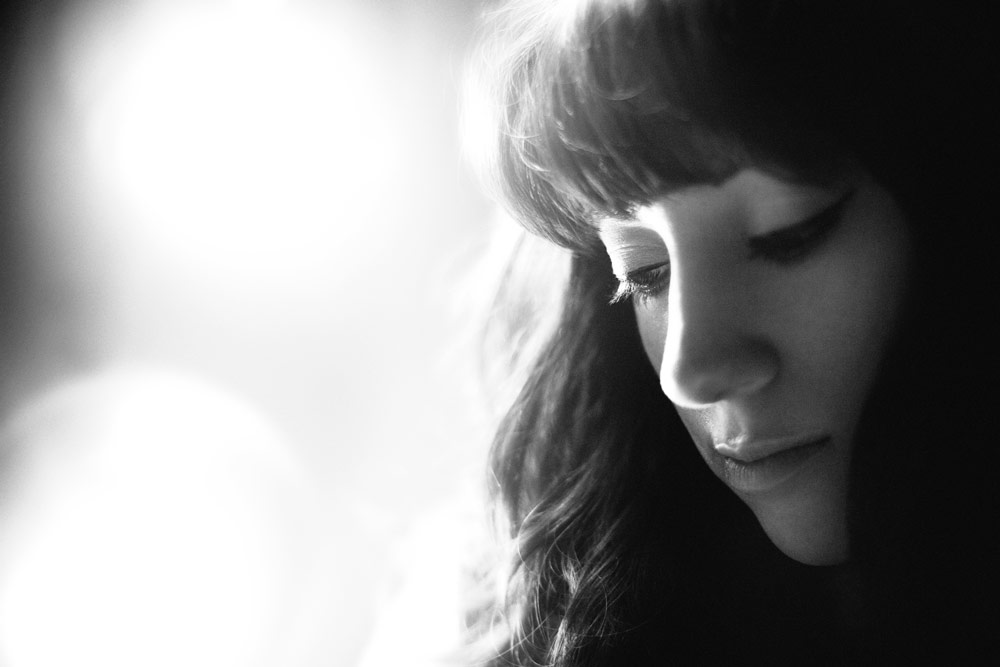 She began to fully embrace her love of pho- tography while in high school. “I was ‘that girl’ carrying her camera everywhere she went,” she describes of her past self, “hav- ing my lens in my friends’ faces constantly. I never saw myself as an artist or a photogra- pher. I just liked taking photos.”

Her first camera, given to her by her father, was a Minolta SLR x-700 along with a fixed 50mm lens. The look on my face quite plainly shows that I have no idea what those items are. One look at the photos on rebeccahan- dler.com, however, and it’s quite clear that out of the two of us, Rebecca’s father chose the right one to give the camera to.