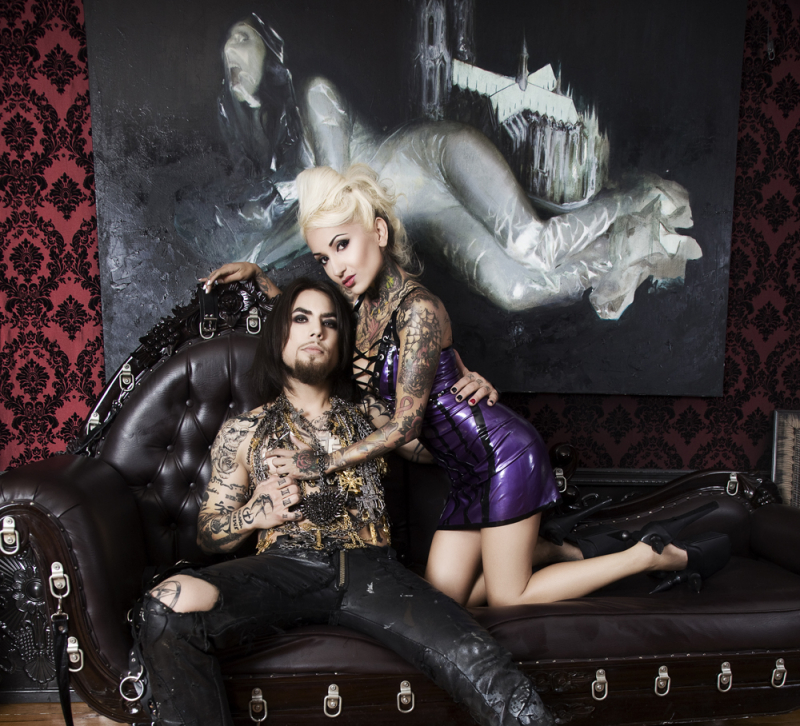 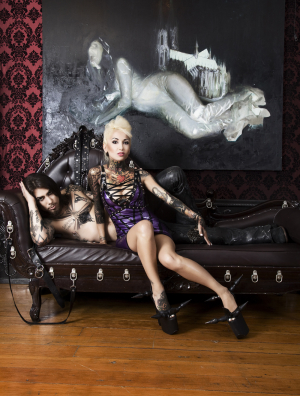 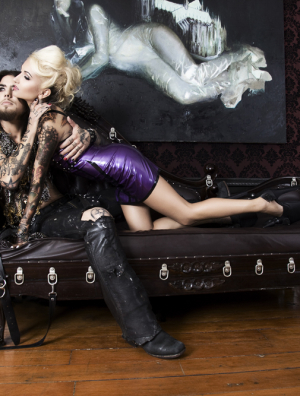 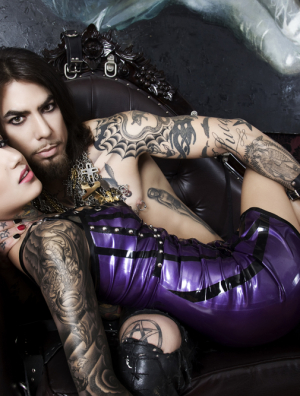 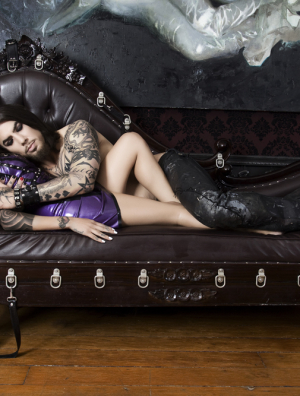 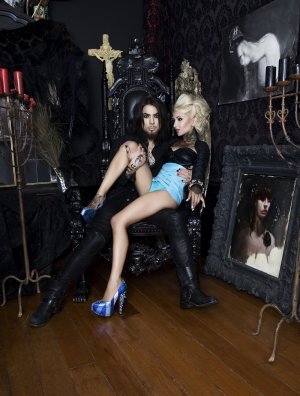 Introducing Dave Navarro became an obsolete practice sometime in the early 90’s. The man is a rock star, plain and simple. A rock star who, quite frankly, deserves a lot of the credit when considering the connotation I apply to the word. And as if he weren’t content with just being one of the most accomplished guitarists of my lifetime, his exploits now range from directing a movie starring the famous adult film actress Sasha Grey to hosting the reality TV show “Ink Masters” on Spike. Not to mention gracing the cover of this publication with his chiseled physique and good looks, both of which seem to have remained unchanged since around 1995. Yet, reverence for Mr. Navarro aside, I suspect a large portion of the male readership is grateful that he shares the spotlight with a certain Bernadette Macias.