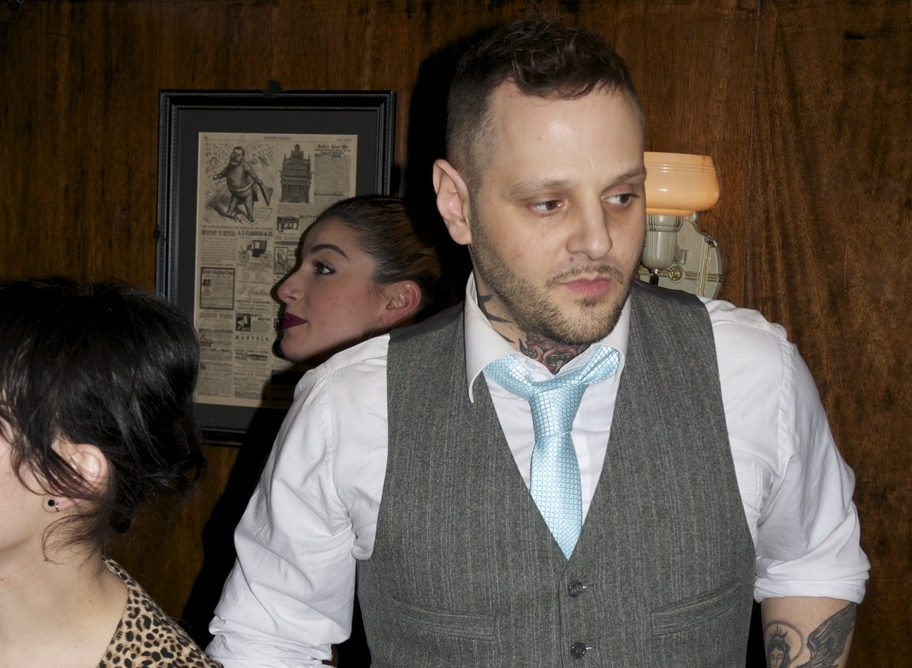 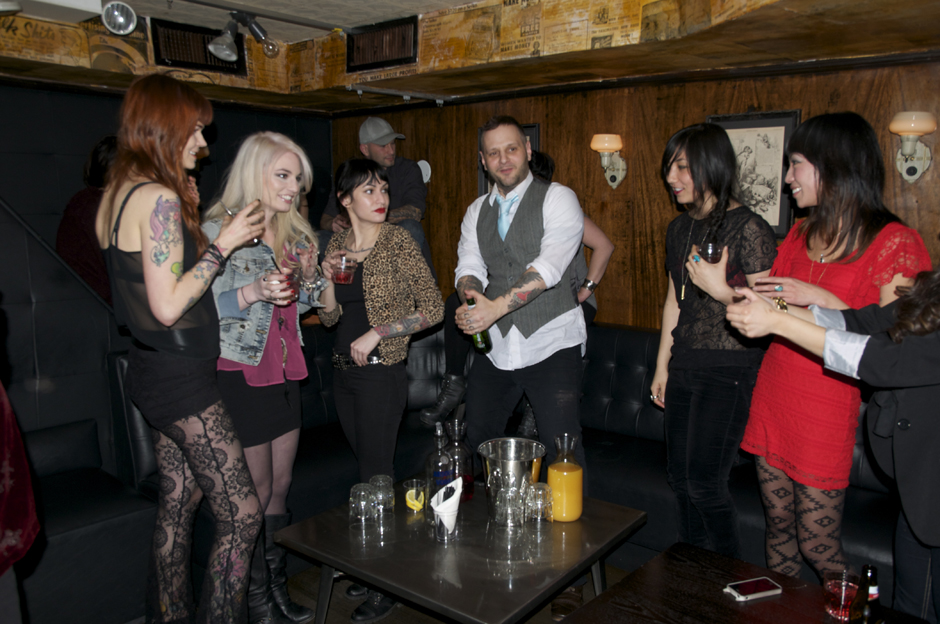 Dave Delzio‘s life didn’t begin at Tammany Hall. But he also isn’t dead yet, so don’t be so quick to forget about this legend. By now, Tammany Hall is engrained into the status quo – but with legitimate reason, which isn’t a bad thing. Like the Stanton Social, Tammany Hall has kind of been canonized into a certain kind of New York experience – the kind you come to live here for.

We spoke to Dave on, what he called “just a regular Monday night”. Of course, we thought, any business will tell you they host models, photographers, and famous TV friends that they’ve been working with since they started. But for Dave, it really was just a typical night when you do what he does within downtown New York City nightlife. He was making sure everybody was having a good time, whether they like it or not, because Dave was there and his presence sets the tone for everything. You feel compelled to enjoy yourself and think differently every time you come into Tammany Hall because it’s impossible to be cynical and try to tell yourself that whatever is going on just isn’t whatever enough for you. The place is so huge that they have room to have a collapsible stage, on which everyone has performed, from Drake to Breedlove, who normally is Monday night’s main attraction. But for VAR magazine, Dave told Breedlove he could take the night off, so that we could have a intimate experience, just Dave, Julia Chertensky and some models poppin’ bottles.

Three years since Dave opened its doors, Tammany Hall continues to deliver new and invigorating line-ups for it’s guests and hosts alike. The kind of musical talent Dave books are always challenging each other to prove what is happening right now. Being the venue for these kinds of always-inventive acts, Tammany Hall always has to keep up, but it also always does because of the kind of performances it consistently draws.

Tammy Hall is the reason why this city never sleeps – there’s just too much to see.