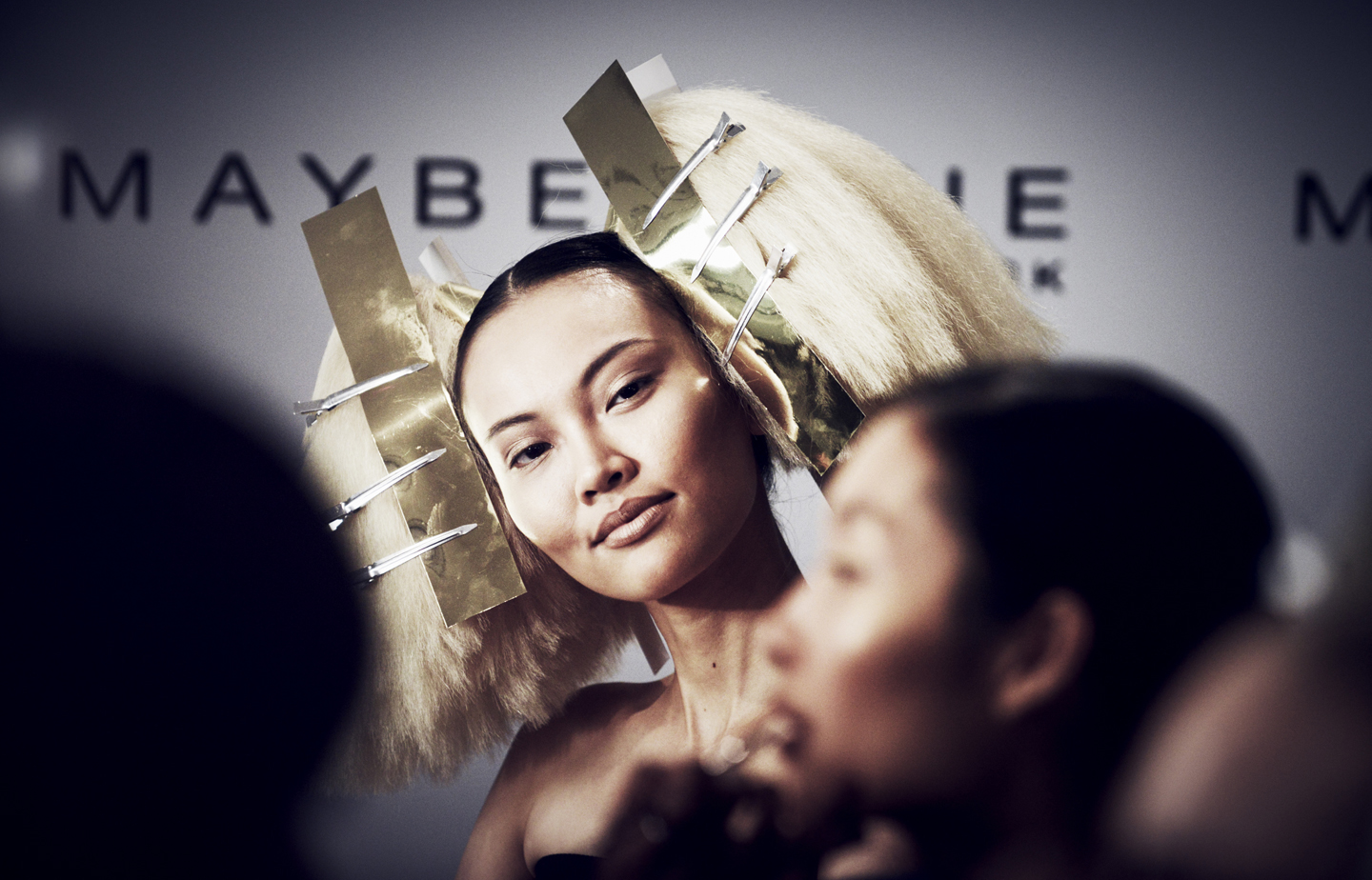 Andrew Boyle for MI.LK and MA.DE: Hair and makeup studios for The Blonds

Andrew Boyle scoured New York Fashion Week to bring us this incredible set where we get an original glimpse behind the scenes and on the runways, catching the latest styles and most curious fashions in a new light. Andrew’s iconic, bold approach to fashion photography strips away the commercialized elements of Fashion Week, bringing the human (and canine) aspect to focus. A VIP English bulldog hanging out at the Houghton runway and Lady Bunny partying at The Blonds set the tone for the album: a stimulating New York Fashion Week.

A selfie backstage at Baja East and a couple heads with a lot of hair from Houghton’s, offset by a quiet headshot at the Gypsy Sport rehearsal. Andrew’s adaptability and proficiency are shown off in depth, capturing the runway as well as the life and emotion around it. 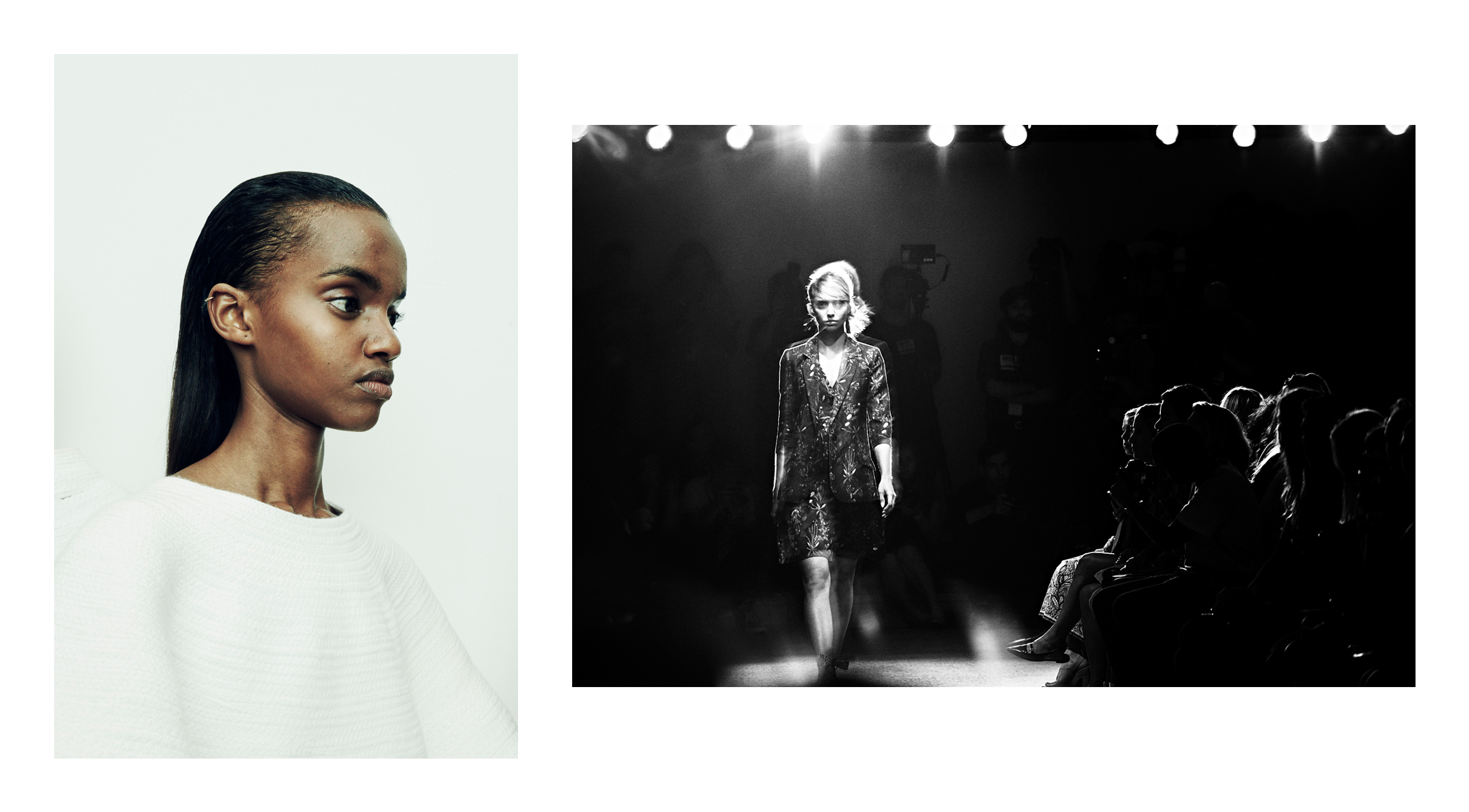 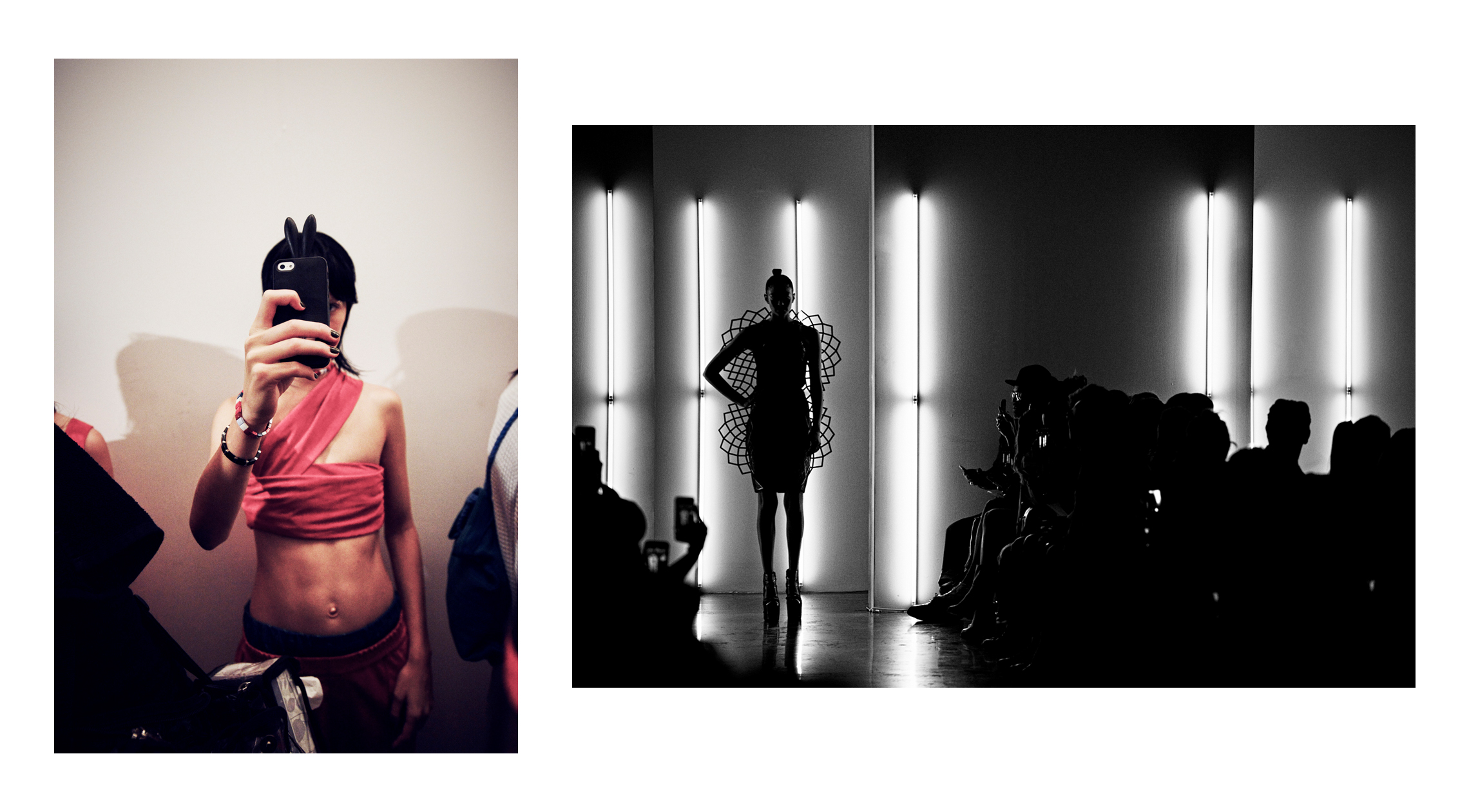 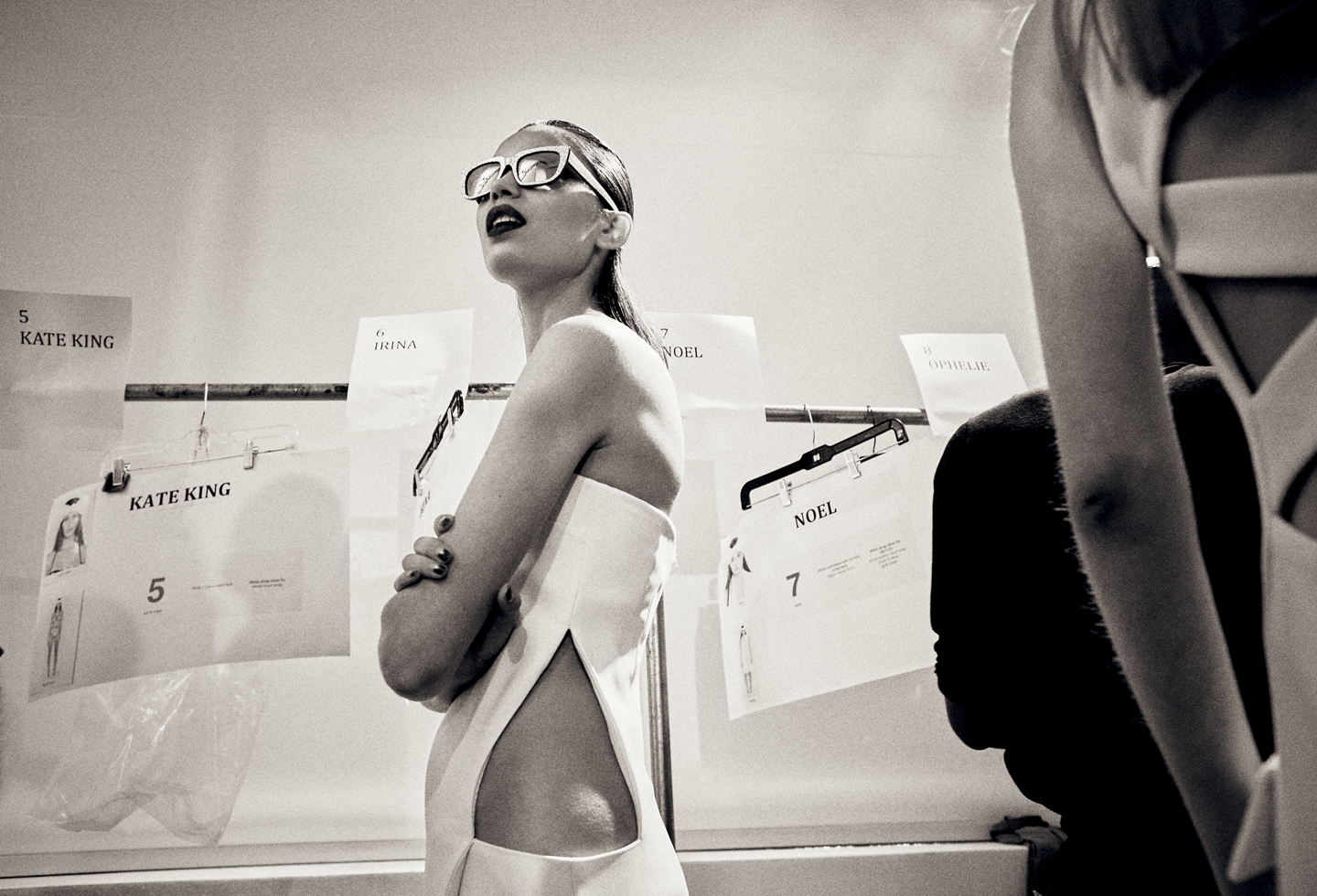 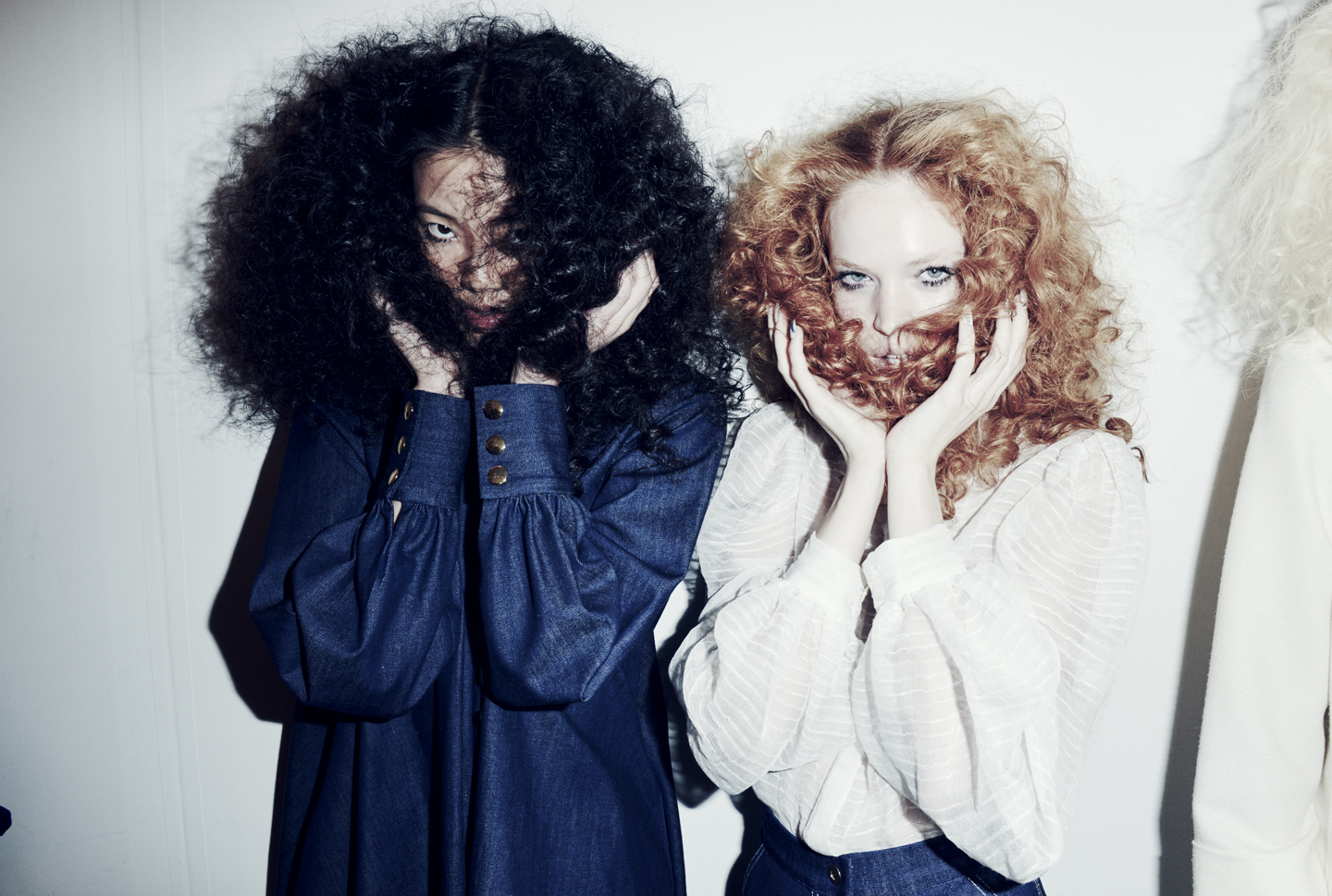 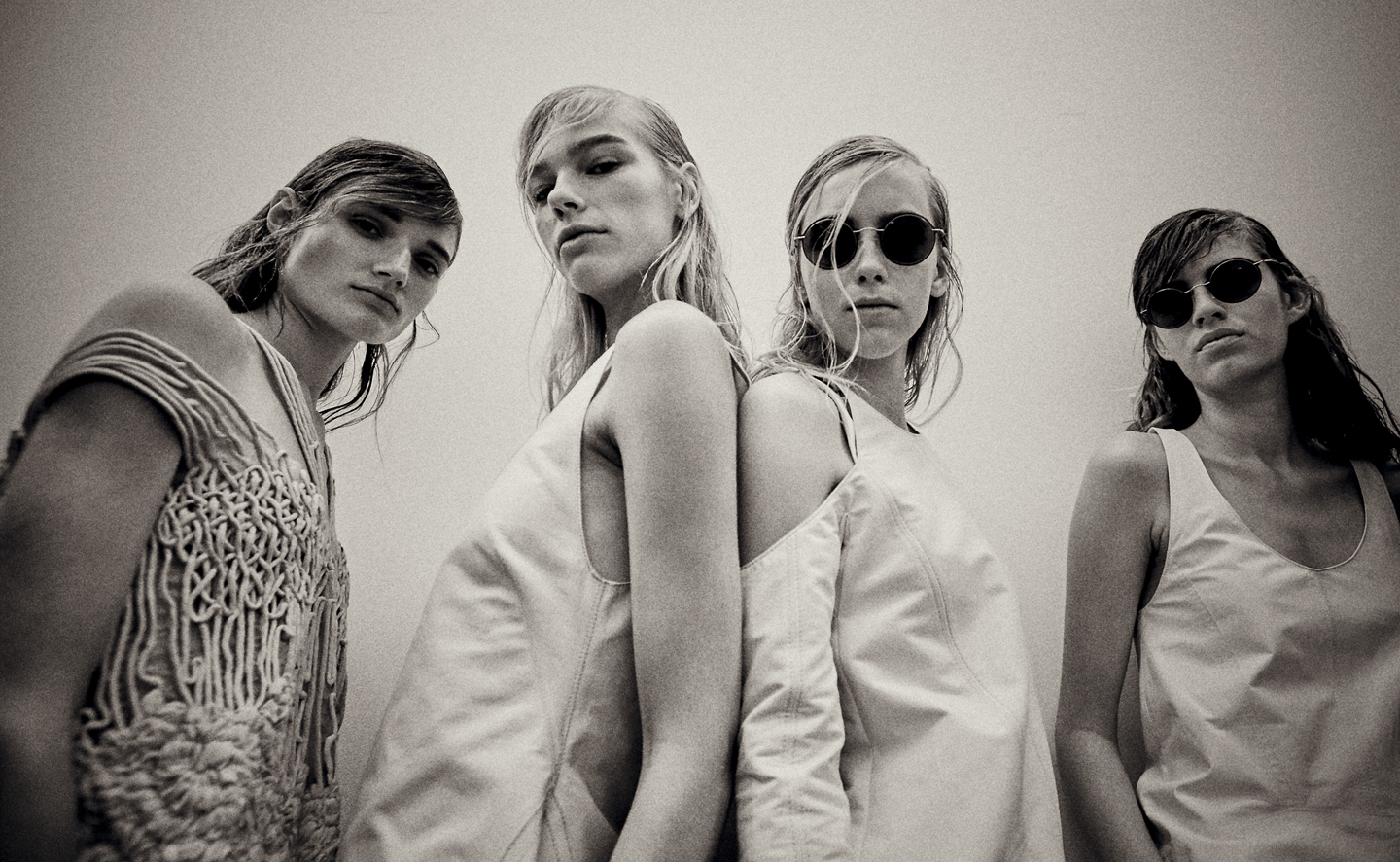 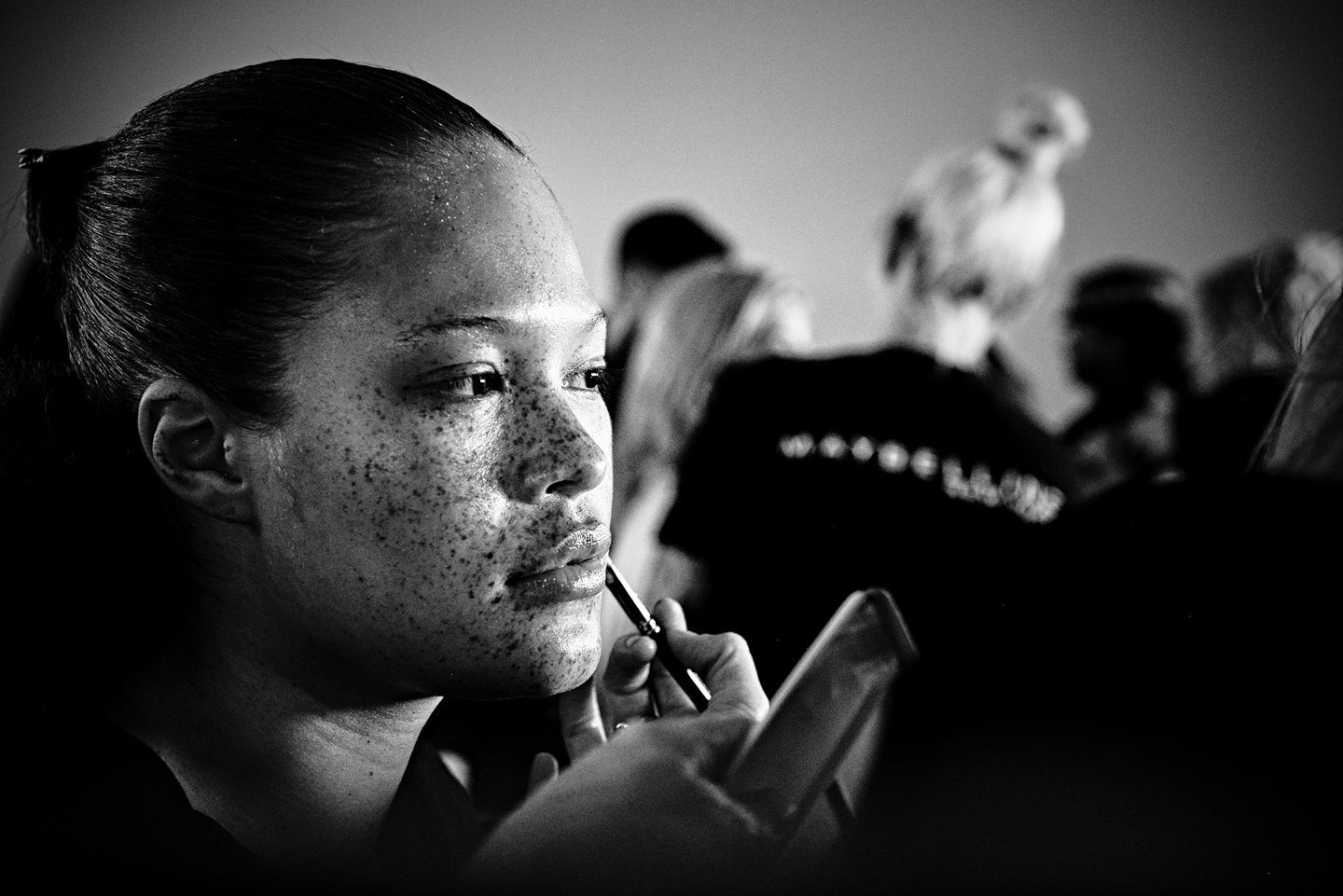 Hair and makeup for Chromat 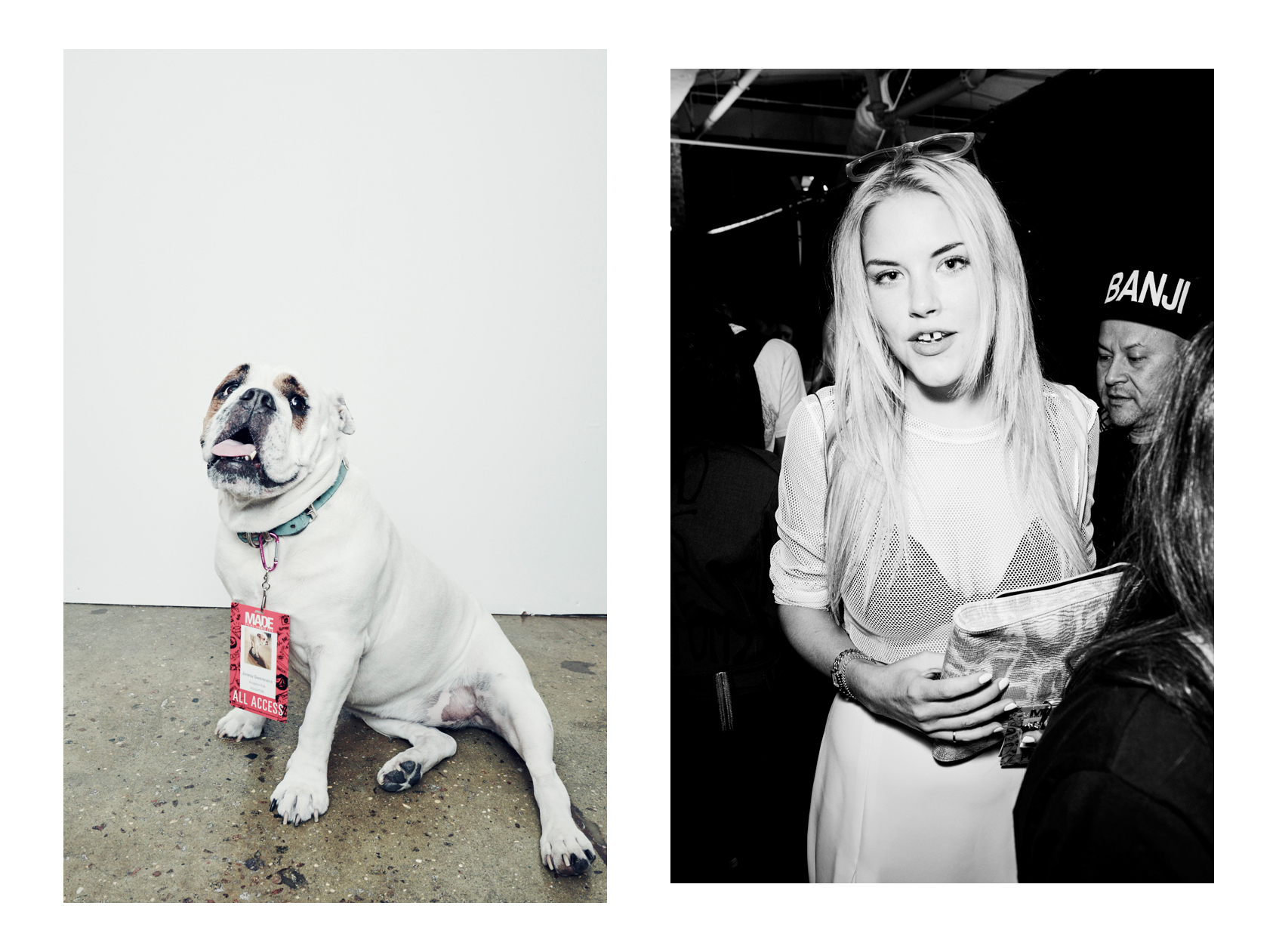 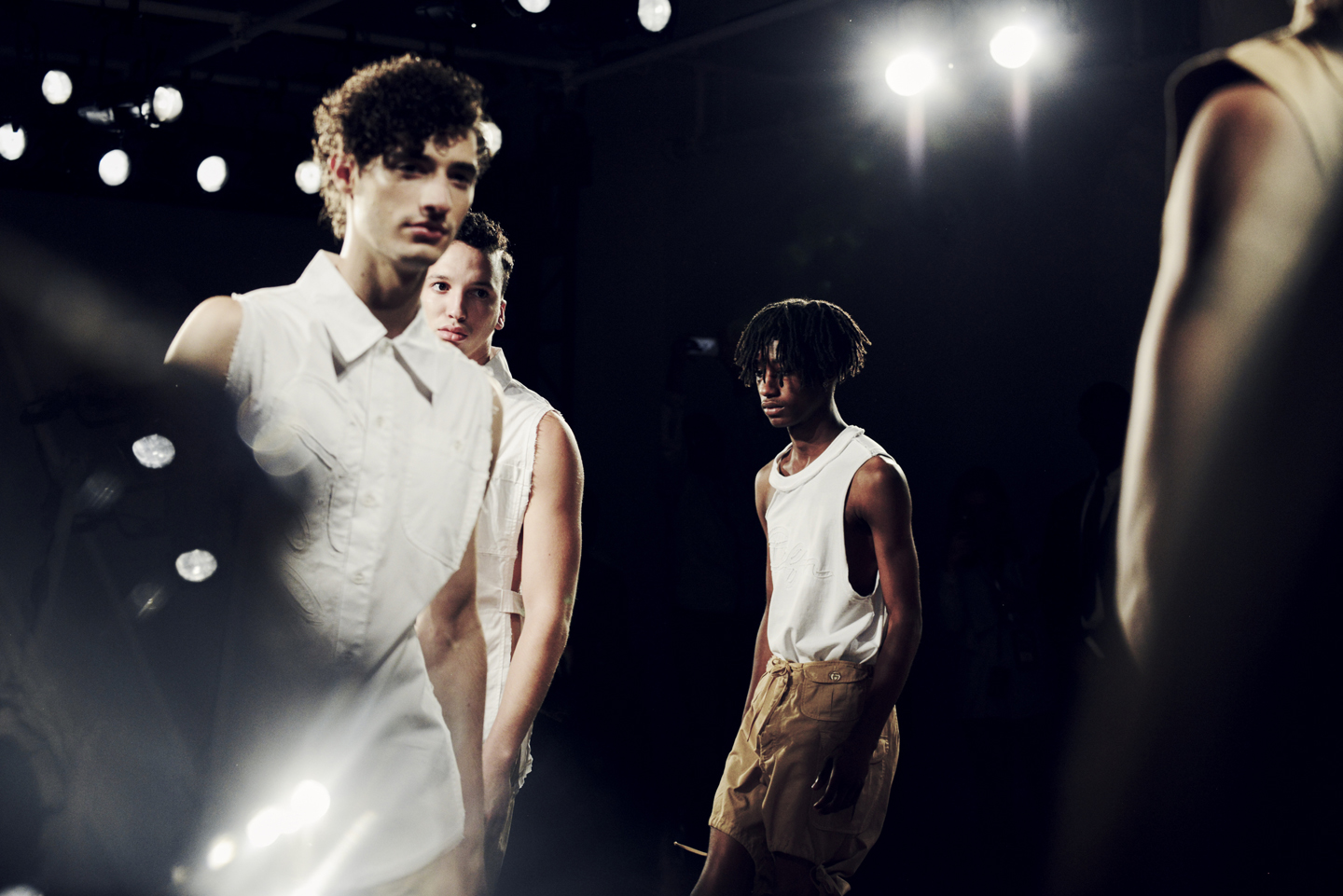 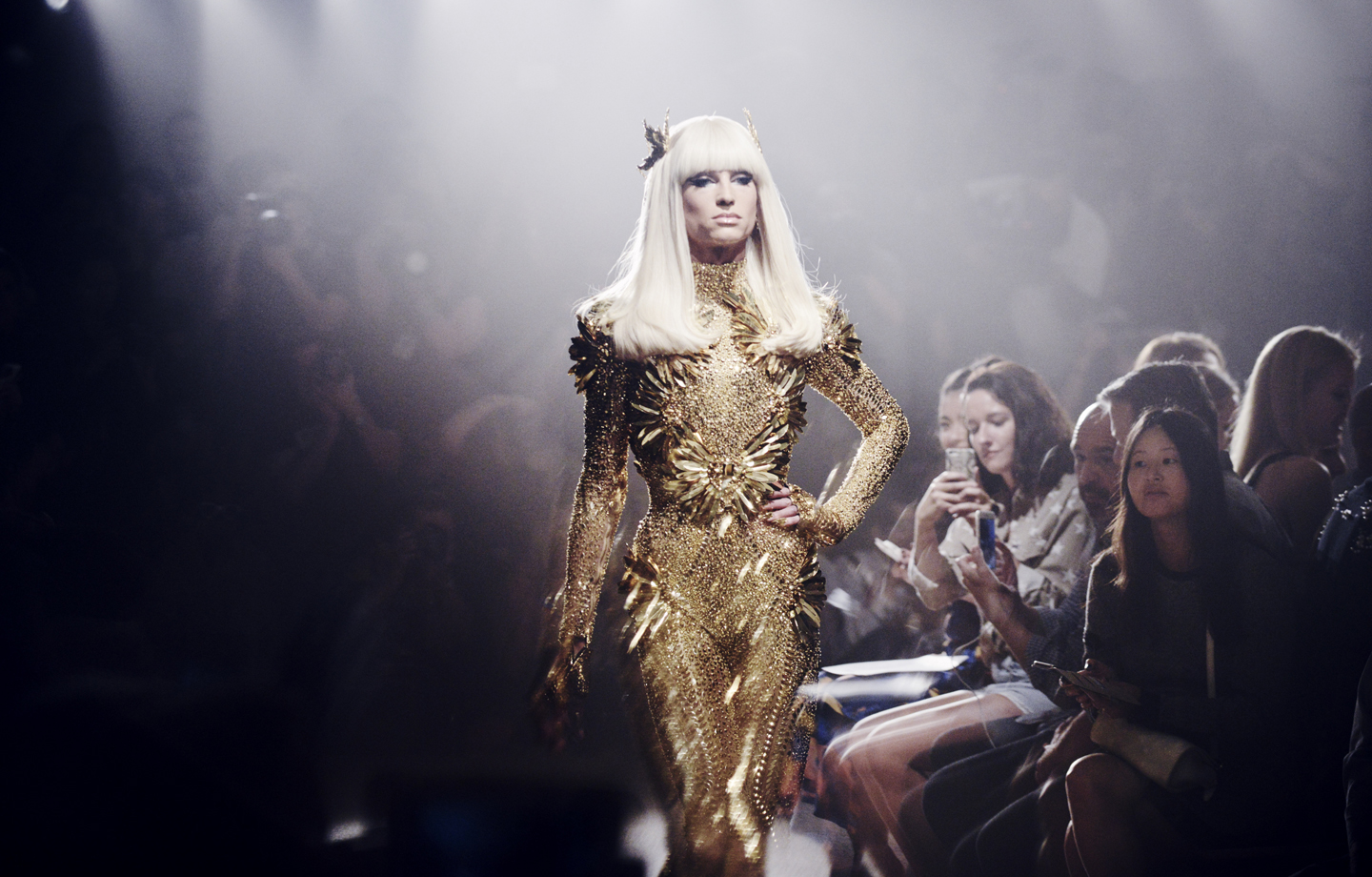 Phillipe Blond, one half of The Blonds, opening their runway 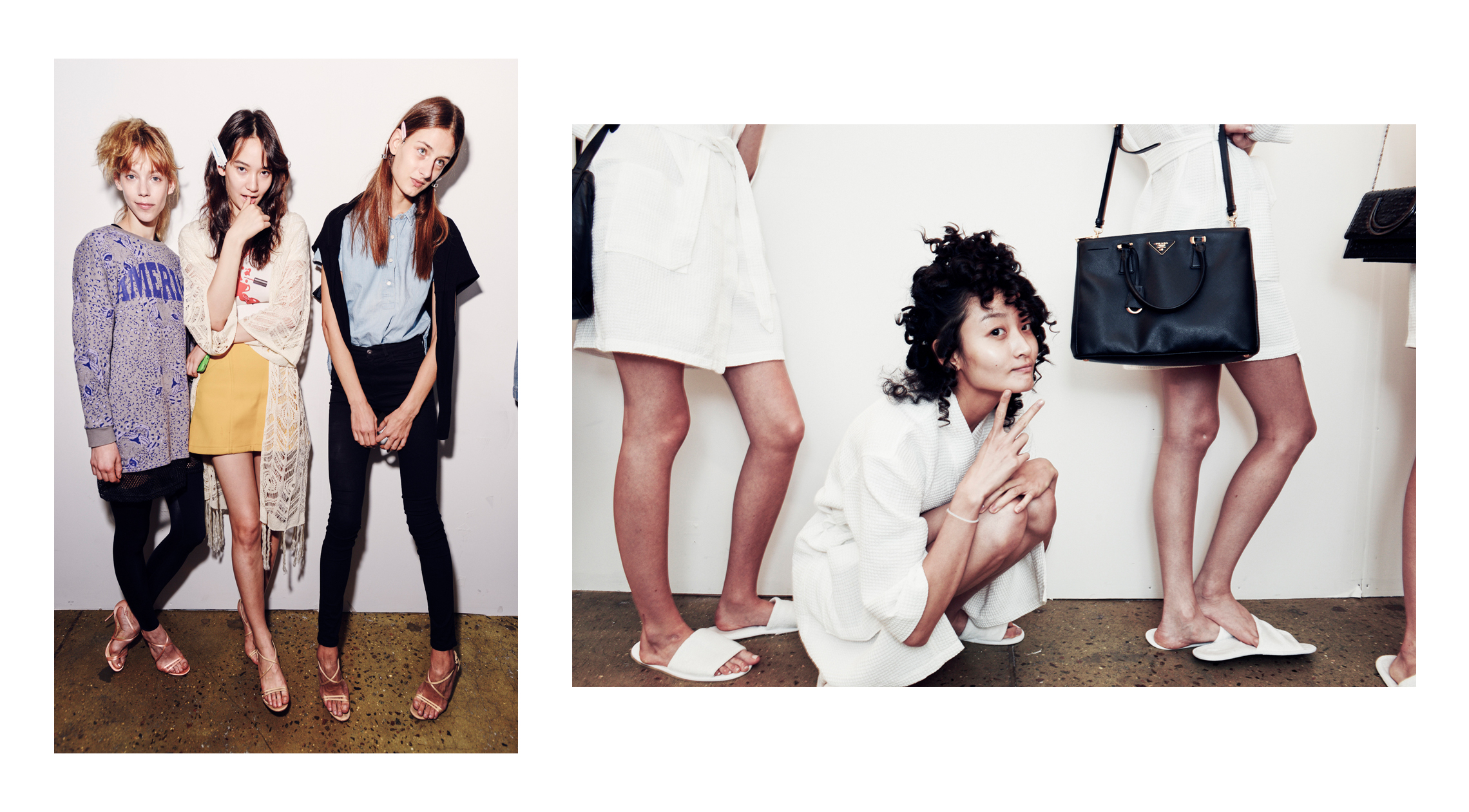 Models backstage waiting for rehearsal (unknown show) | Before rehearsal for Houghton, behind runway. 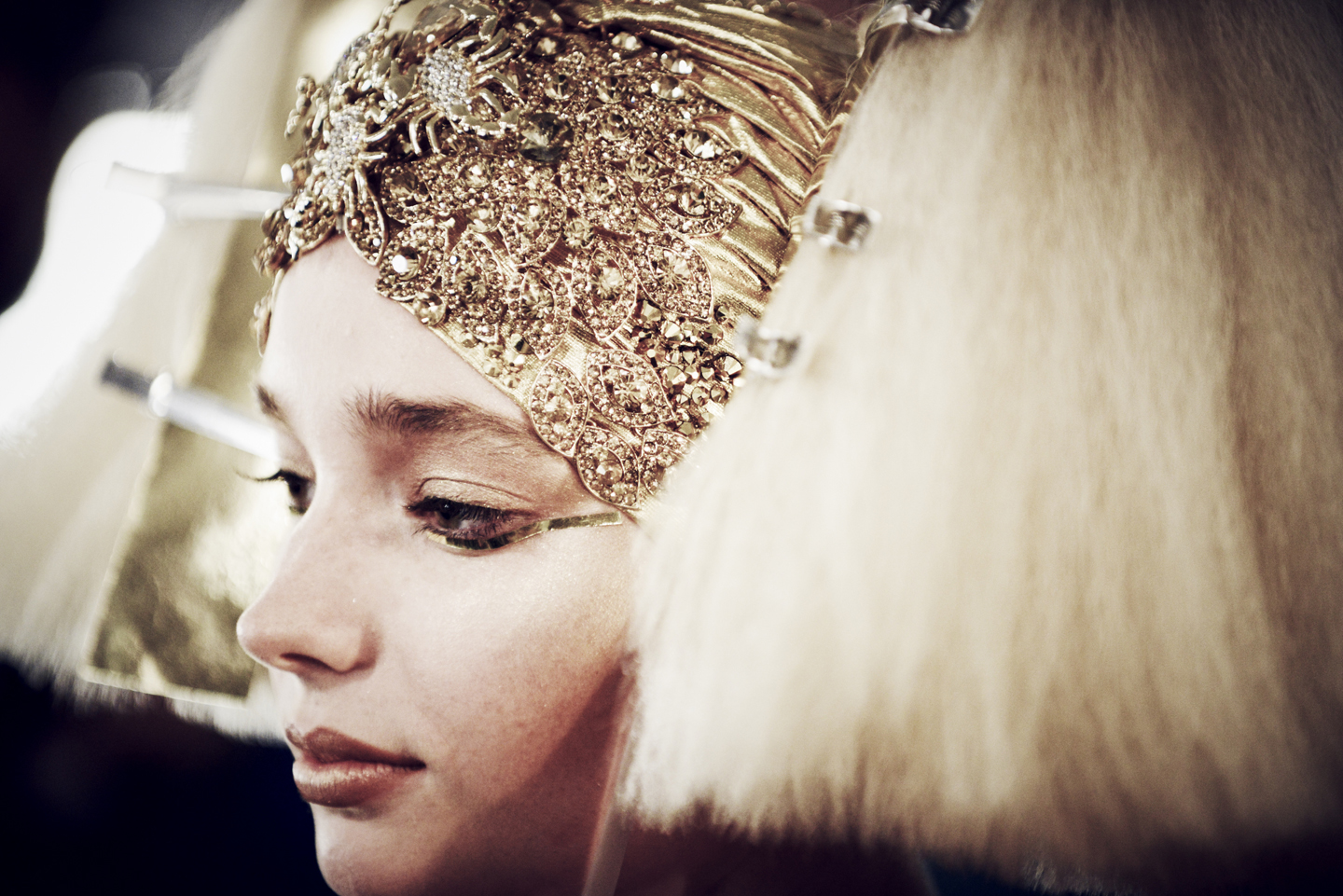 Hair and makeup studios for The Blonds 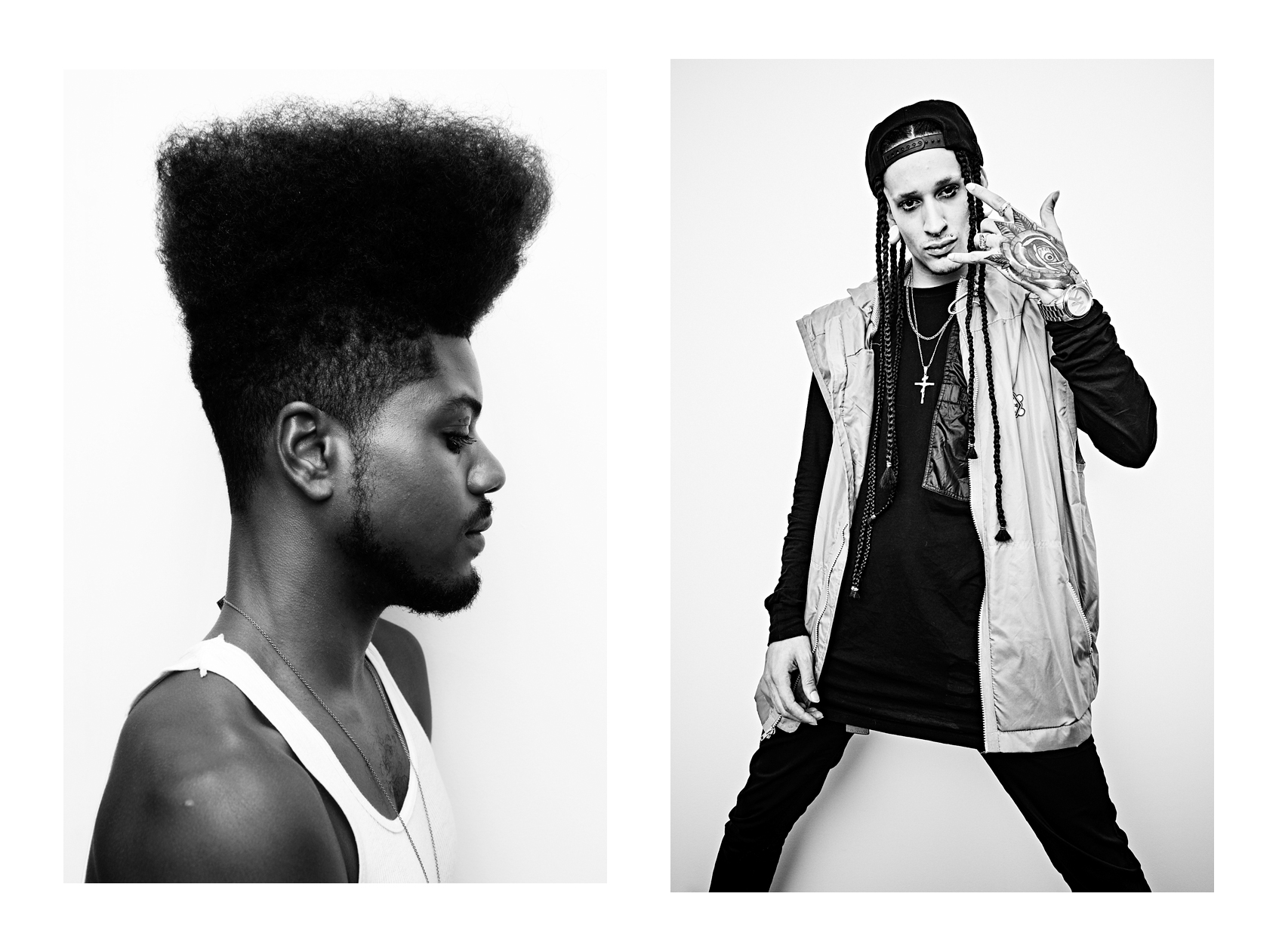 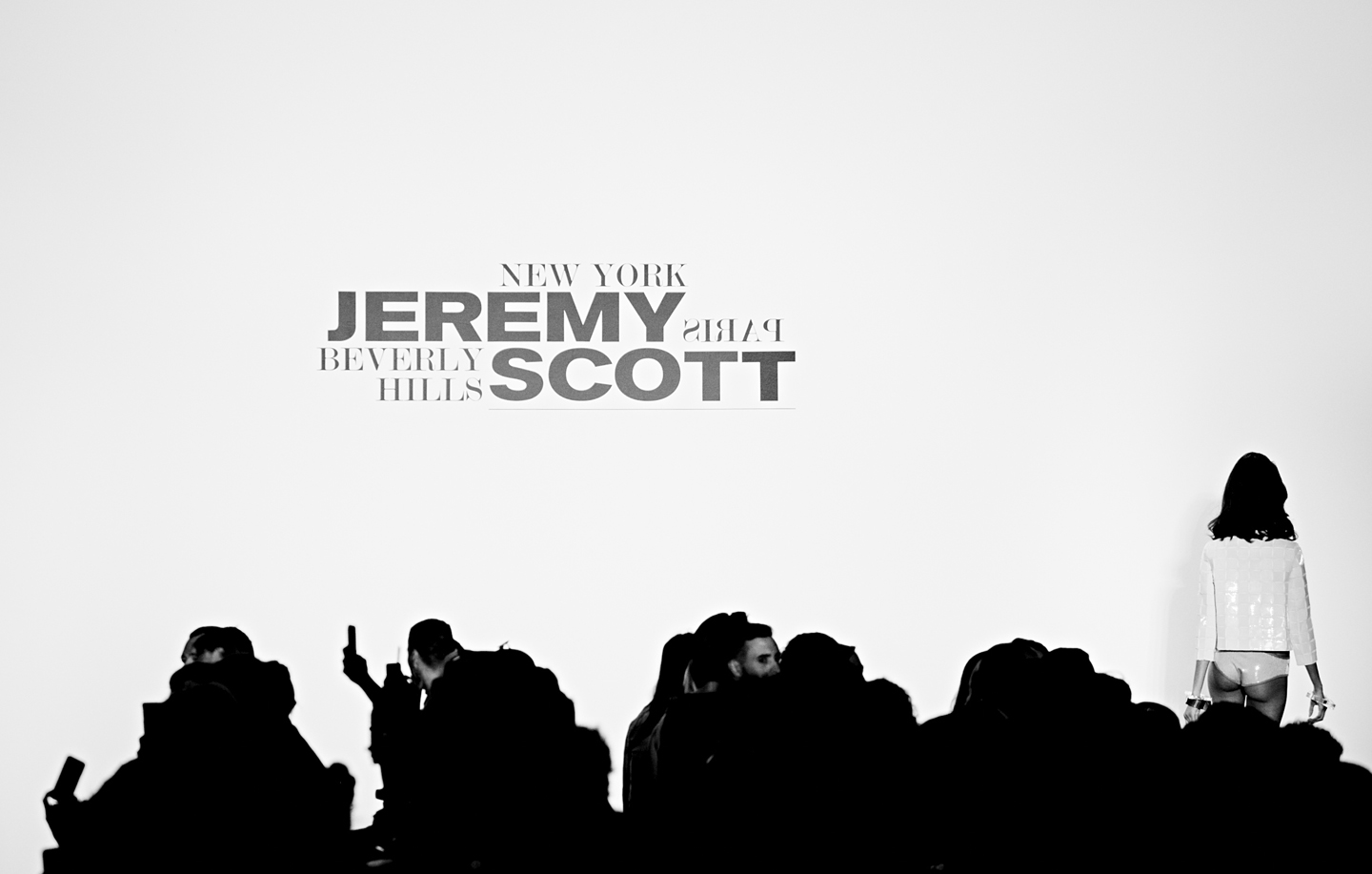 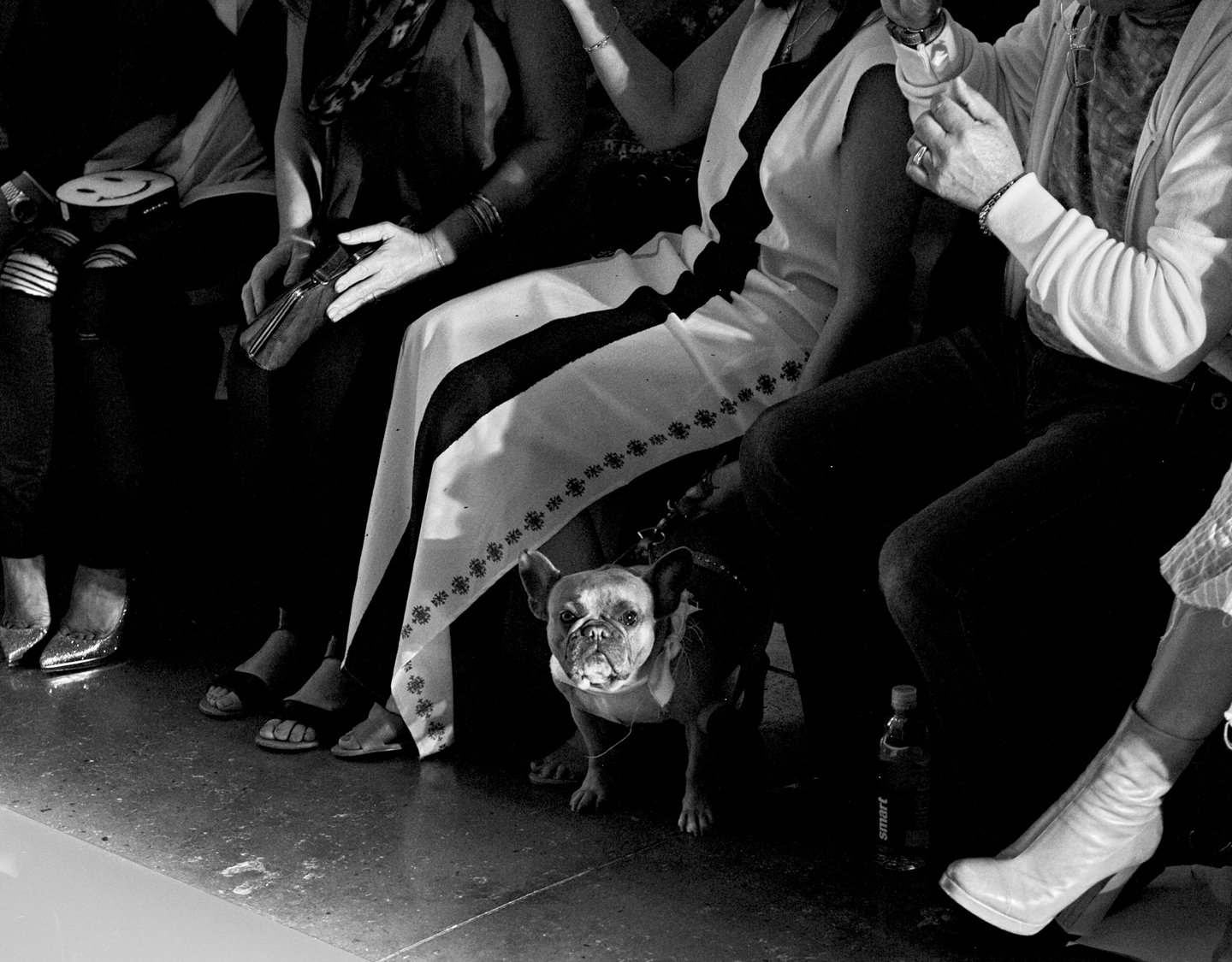 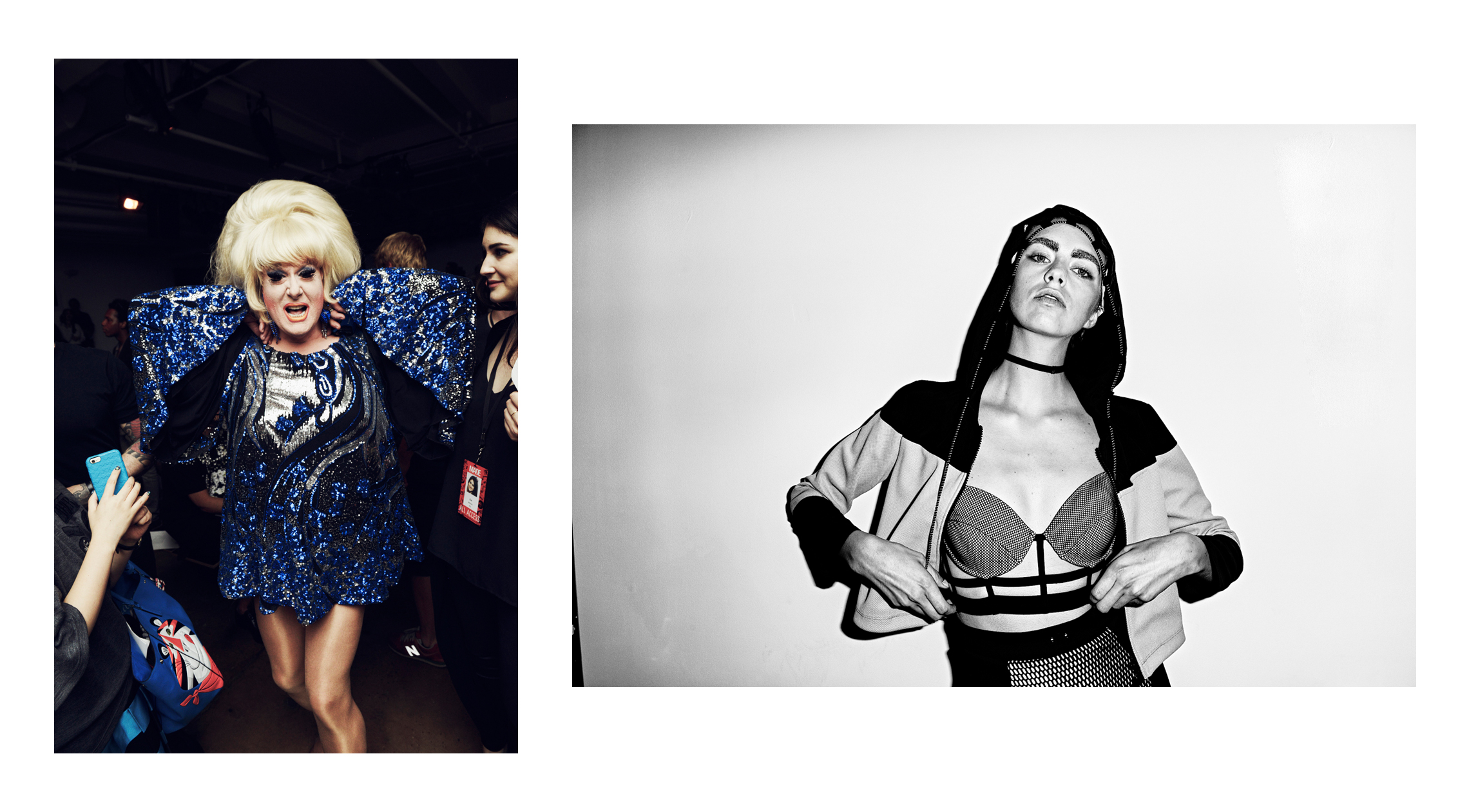 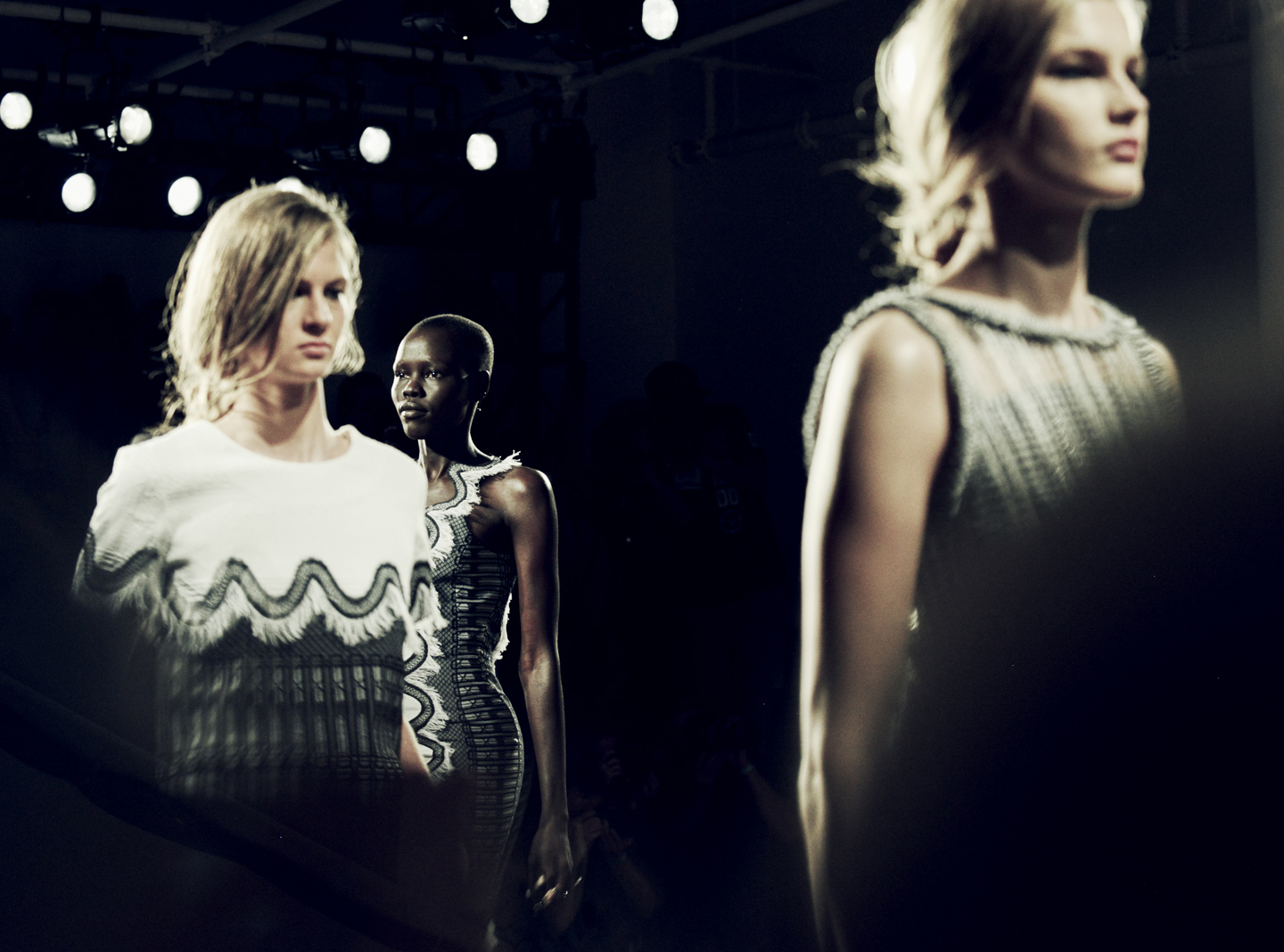 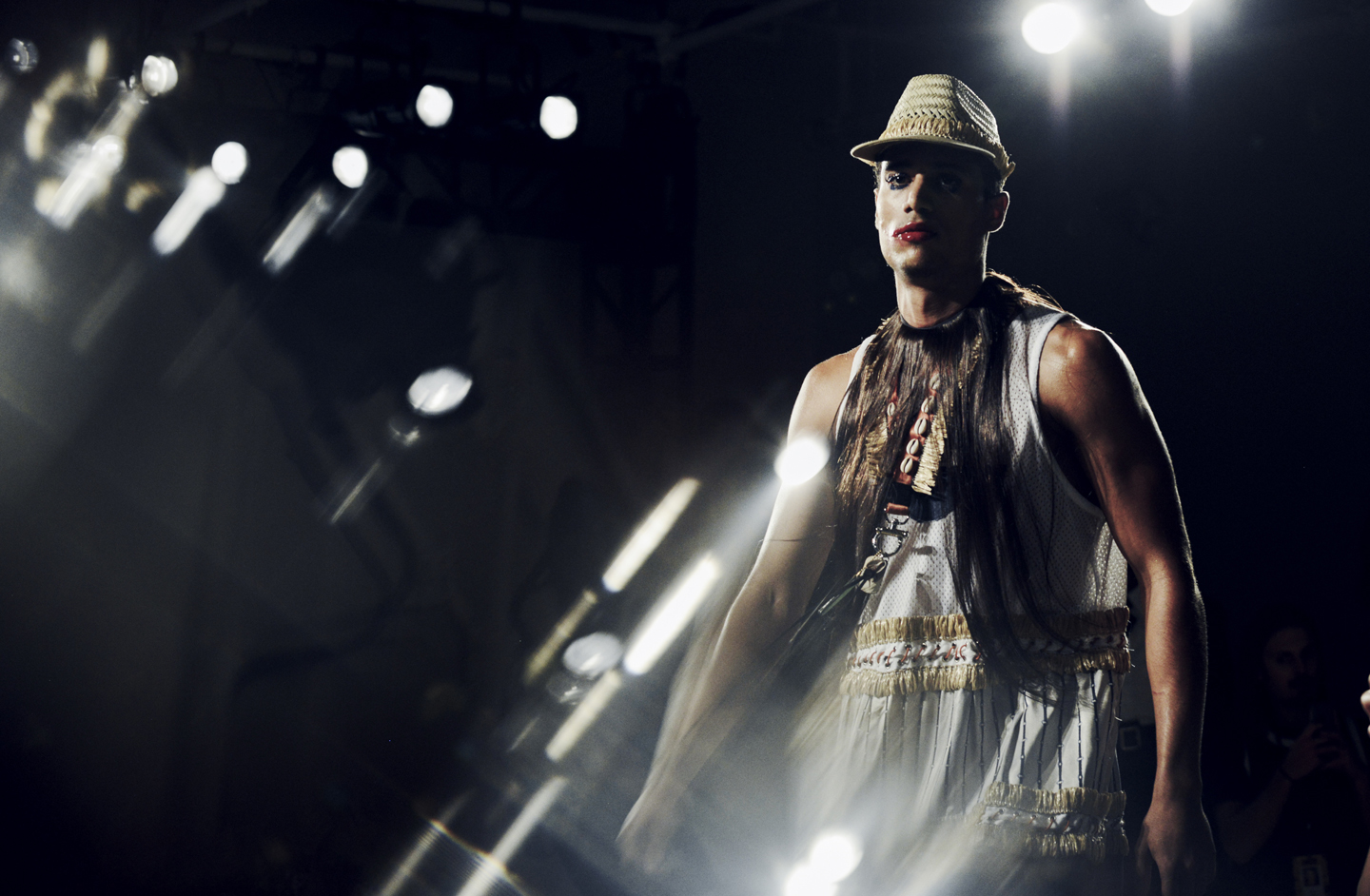 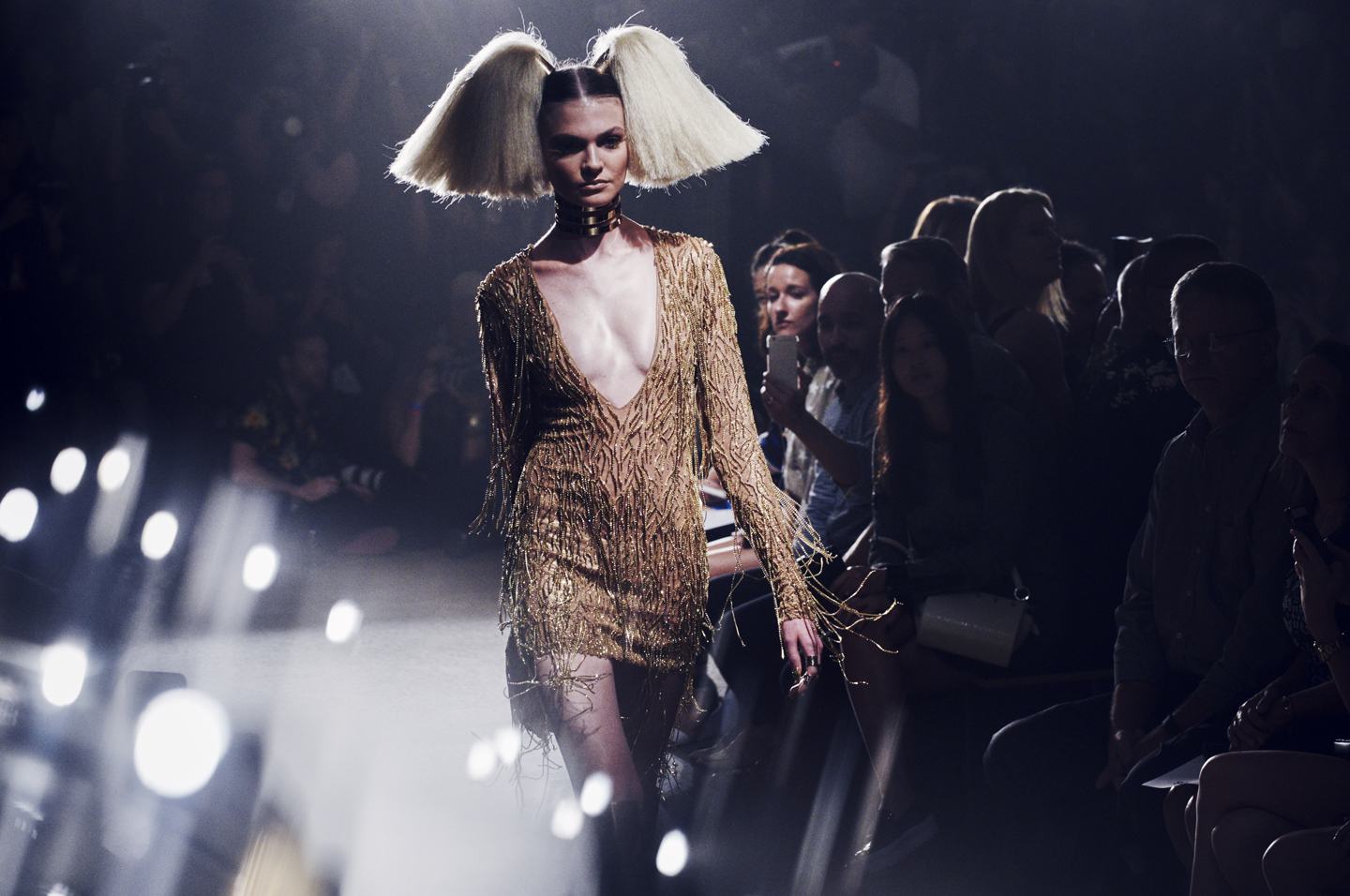 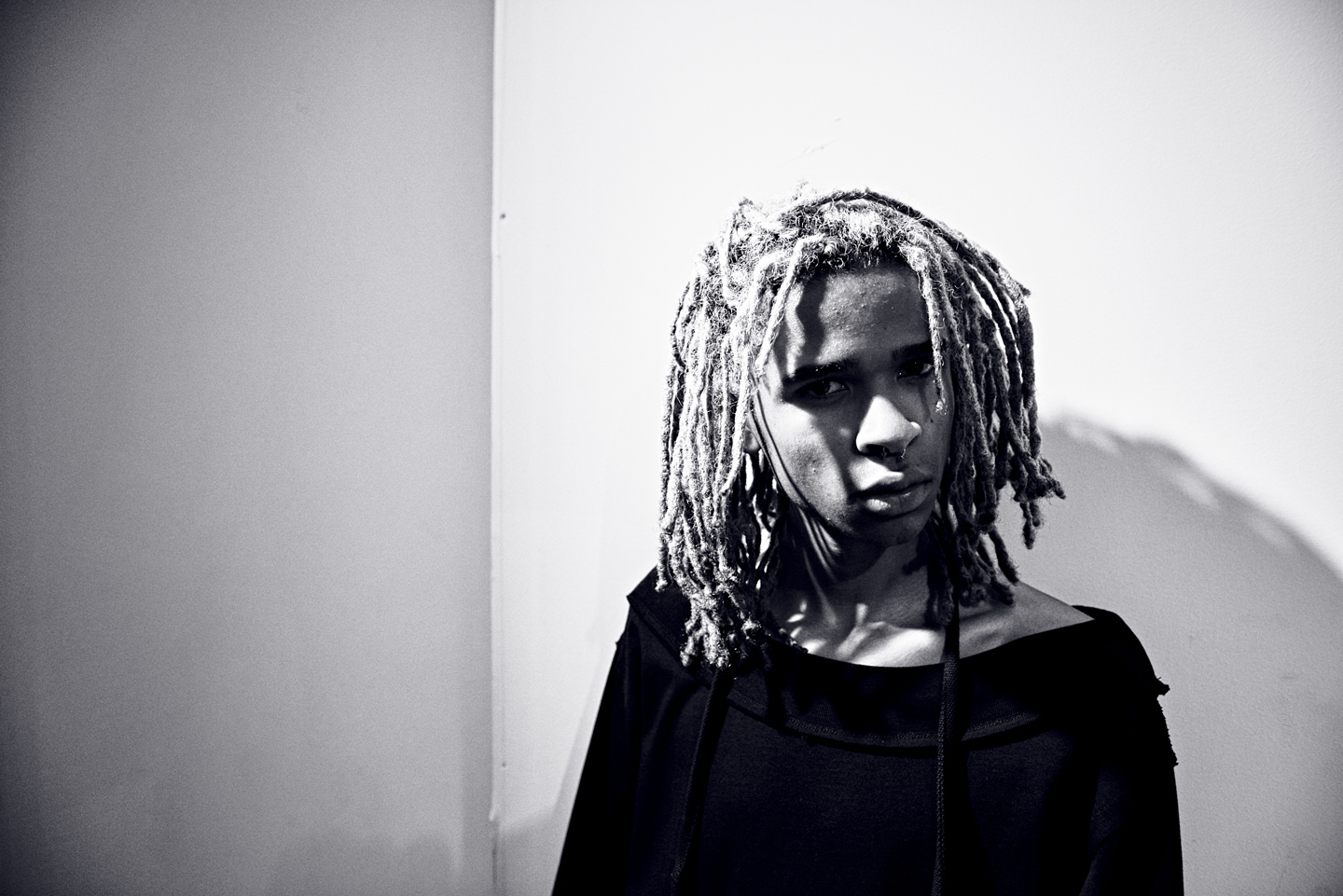 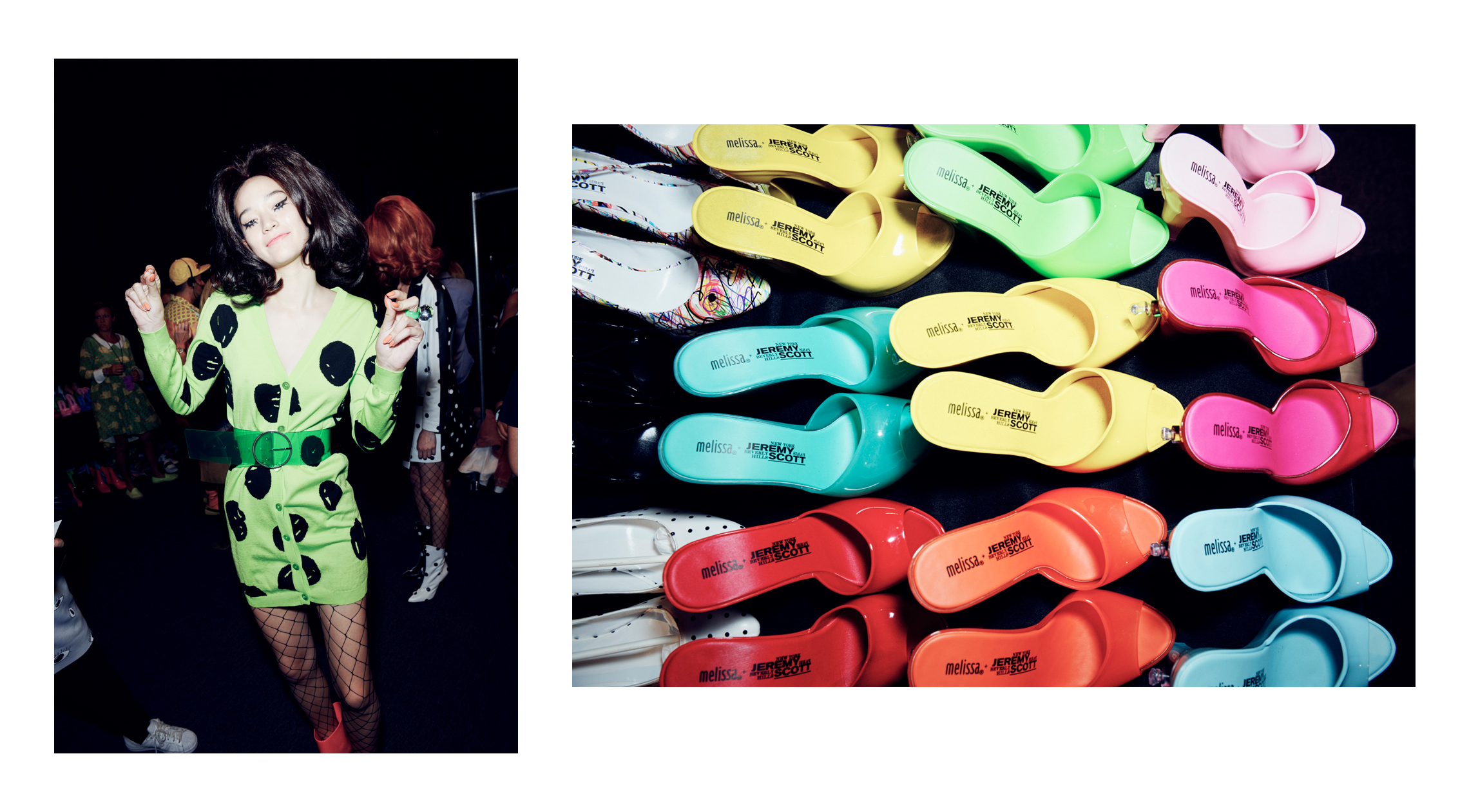 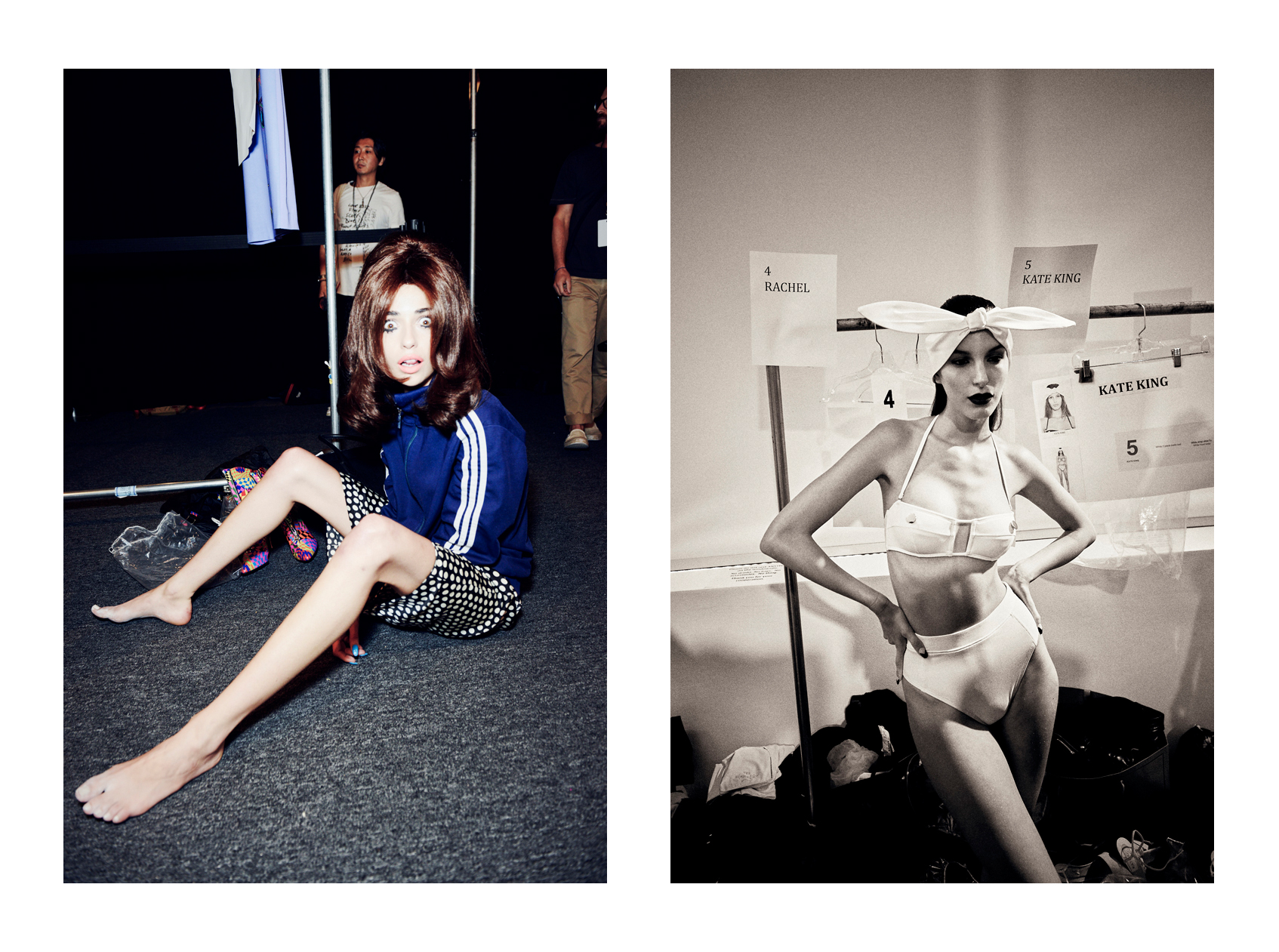 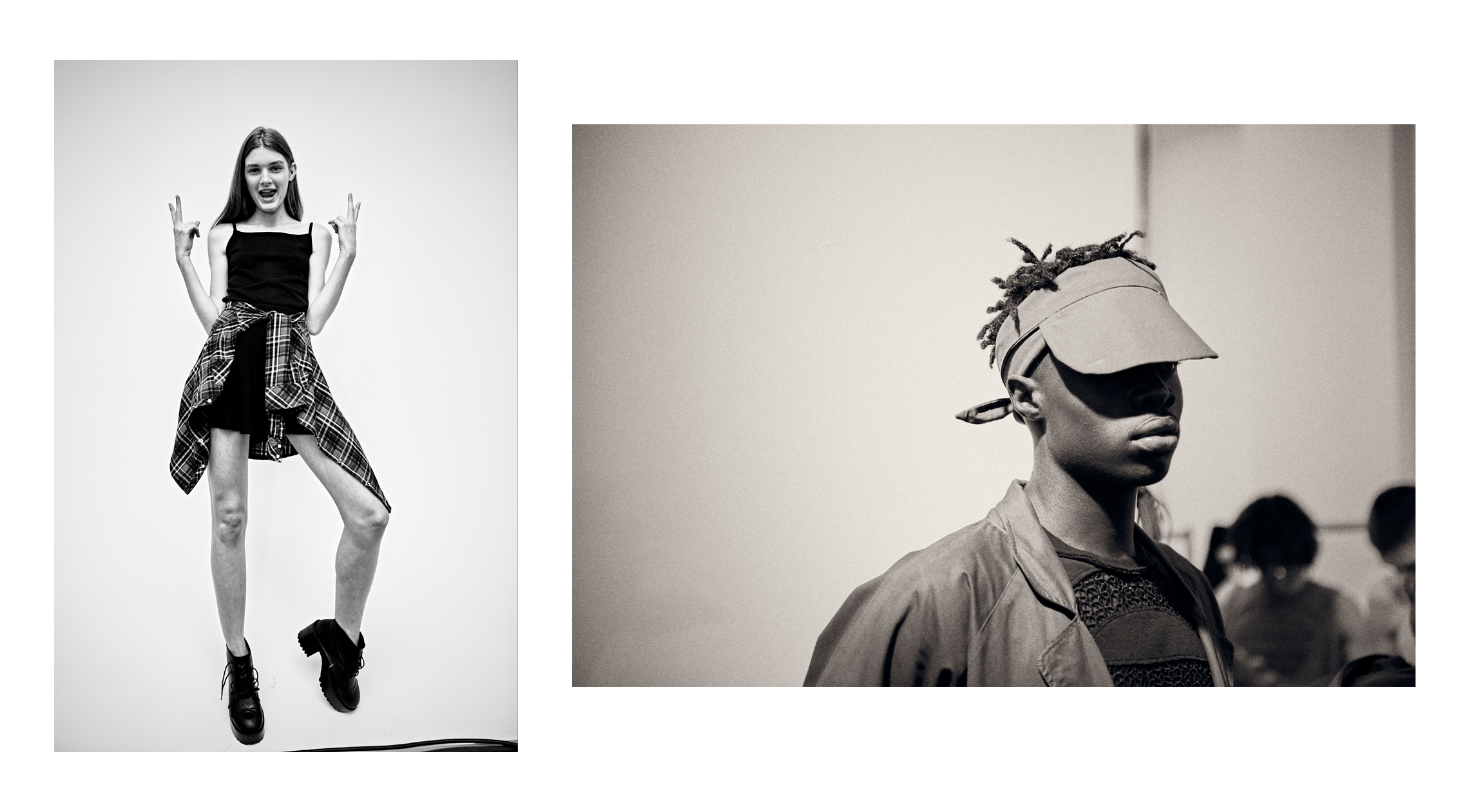 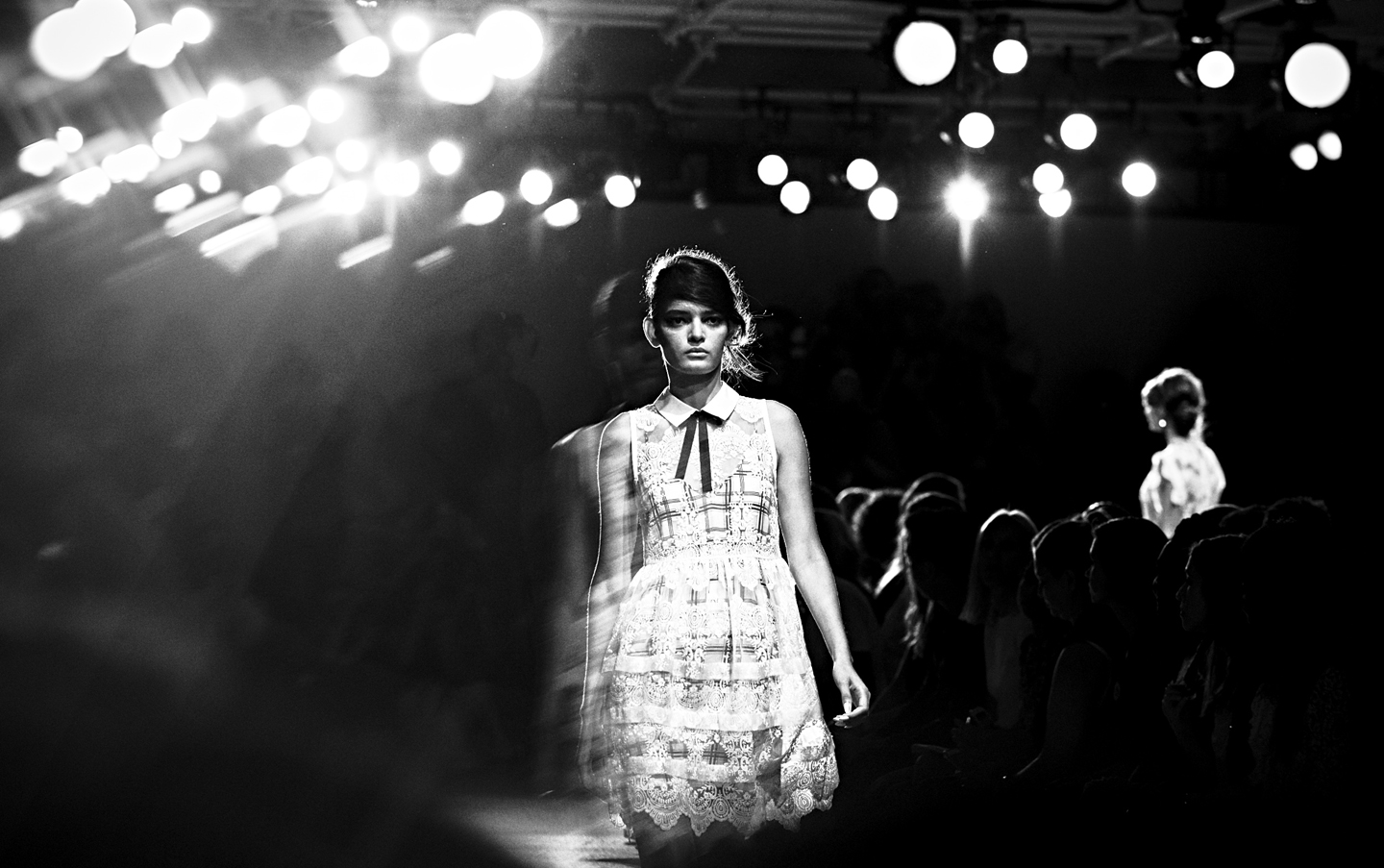