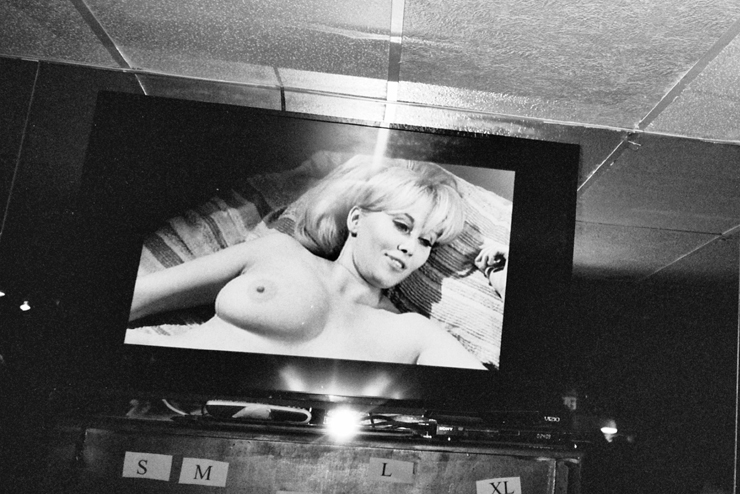 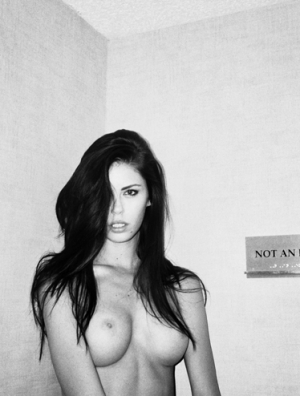 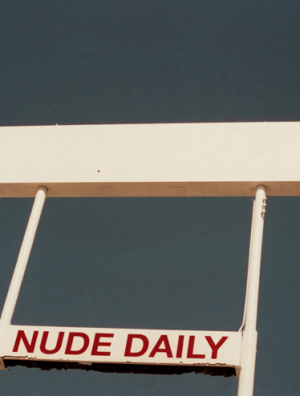 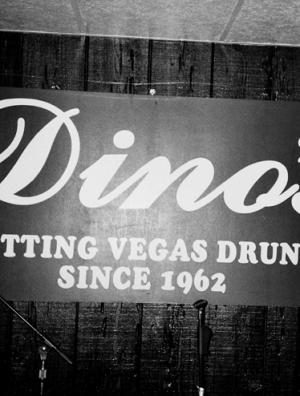 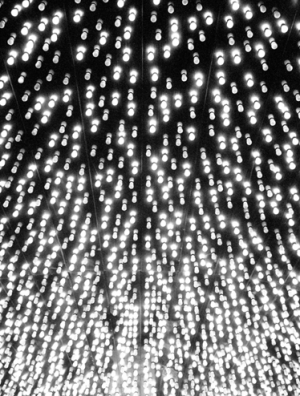 Matt Colombo’s lens conveys images from a city experiencing a plenitude of change. In the last ten years, Las Vegas was both one of America’s fastest growing metropolitan areas and one of the American cities most economically impacted by the collapse of the housing market. The result of such a stark change of financial pace, coupled with the city’s intrinsic affiliation with Lady Luck, is a set of dichotomies all existing together inside the biggest little city on earth. That may be Reno’s motto, but it’s applicable in Vegas too. The rich and the poor, tourist and homeless, newlyweds and prostitutes, the lucky and the unlucky – there’s even a divide between New Vegas and Old Vegas.

Matt Colombo captures all of it.

In New Vegas, or the section of Las Vegas Blvd that binge drinking college students and international high rollers are most familiar with, Matt has “found all of the ‘bright decadence’ [he] was looking for.” Here live bright lights and beautiful women, the look of hope on gamblers’ faces in the early evening and the look of disbelief that usually follows a few hours later, the expensive booze and expensive drugs and expensive lifestyles and the expensive people that lead them. It’s not uncommon to see showgirls on the street in their performance costumes, wearing their show-stopping smiles and their traffic-stopping figures barely covered. Further down the block you can rent a Lamborghini for the night or stay in a hotel room with a shower the size of my Brooklyn apartment. Opulence is common here, but it becomes less prevalent as you head north on the strip.

Starting around five miles north of the city’s center, visitors and locals alike can find themselves in the part of Las Vegas that Matt Colombo prefers to shoot. North Vegas is seedy, old, dirty, run down and sad. Naturally, Matt “fell in love with it from the very first moment he set eyes on it.” When asked why, Matt explains, “I love all of the sad aesthetics…the old motels, rooms, broken signboards and light bulbs, prostitutes, strippers, artists and old gamblers.”