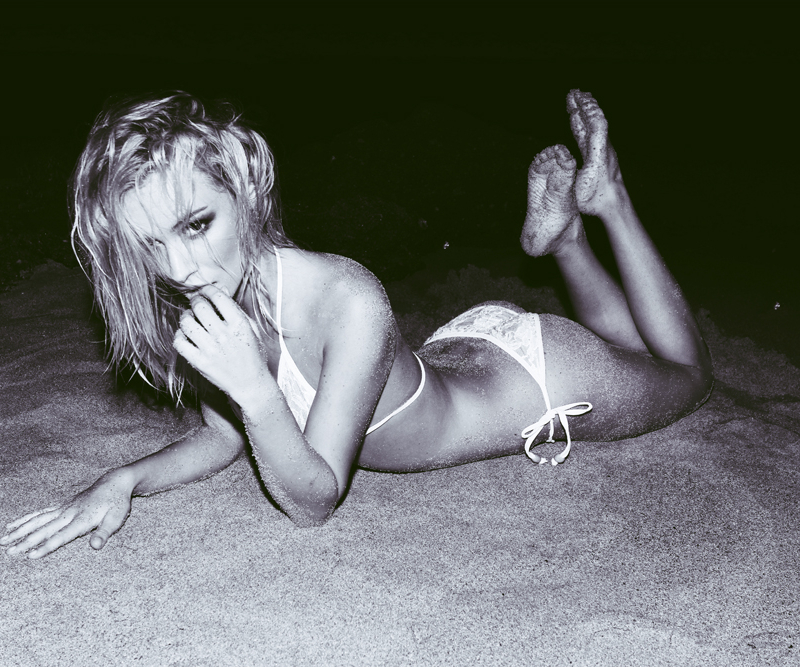 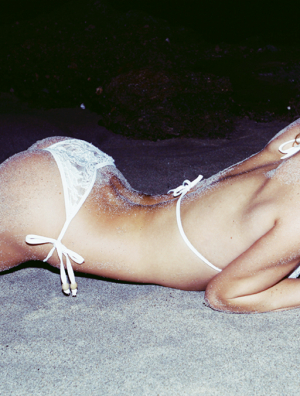 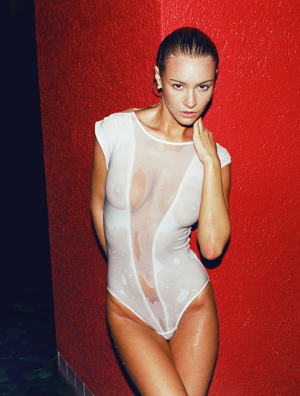 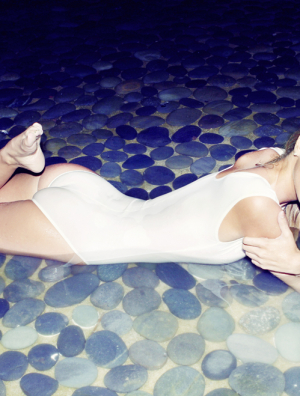 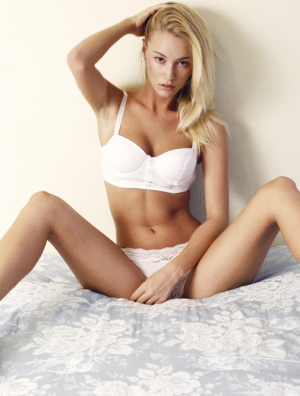 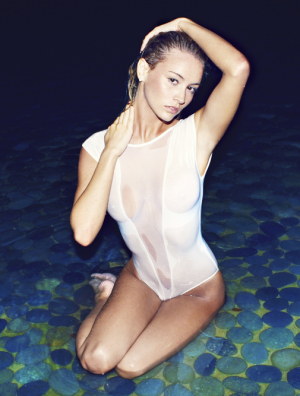 Whenever one of my girlfriends became one of my ex-girlfriends, I’d usually commemorate the occasion by going out for (too many) drinks and coming home to a pint of Ben & Jerry’s. If that new ex looked anything like Avril Lavigne, there’s no limit to how much Chubby Hubby I’d be able to pack away. Thankfully, for every ‘me’ on the market, there’s a Brody Jenner, who seemingly without effort can go from dating a Lauren Conrad to an Avril to, currently, a blonde-haired model bombshell by way of Miami, FL. named Bryana Holly.

Before she started posting pictures of herself lip-locked with Kim Kardashian’s step-brother and former Keeping Up with the Kardashians co-star on her Instagram account, Bryana’s pictures had already graced the cover of Fit for Fun Magazine. She was more recently awarded the title of “Miss September 2012” by Transworld Surf Magazine, officially joining the beginning of Football Season and the arrival of pumpkin-spiced everything as my three favorite things about the month of September.

There isn’t a lot of information about this mix of Hawaiian, Japanese, Slovenian, Russian and animal lover out there, but with her new relationship with a television personality like Brody and looks that demand attention, it’s safe to say that Bryana Holly’s name will become increasingly more commonplace in the months to come. She and Jenner are still enjoying the honeymoon stage of their young love as well as one another, (spend a second or two on https://instagram.com/bhollyb and you’ll see for yourself), once again leaving all the Chubby Hubby to me. Win-win!